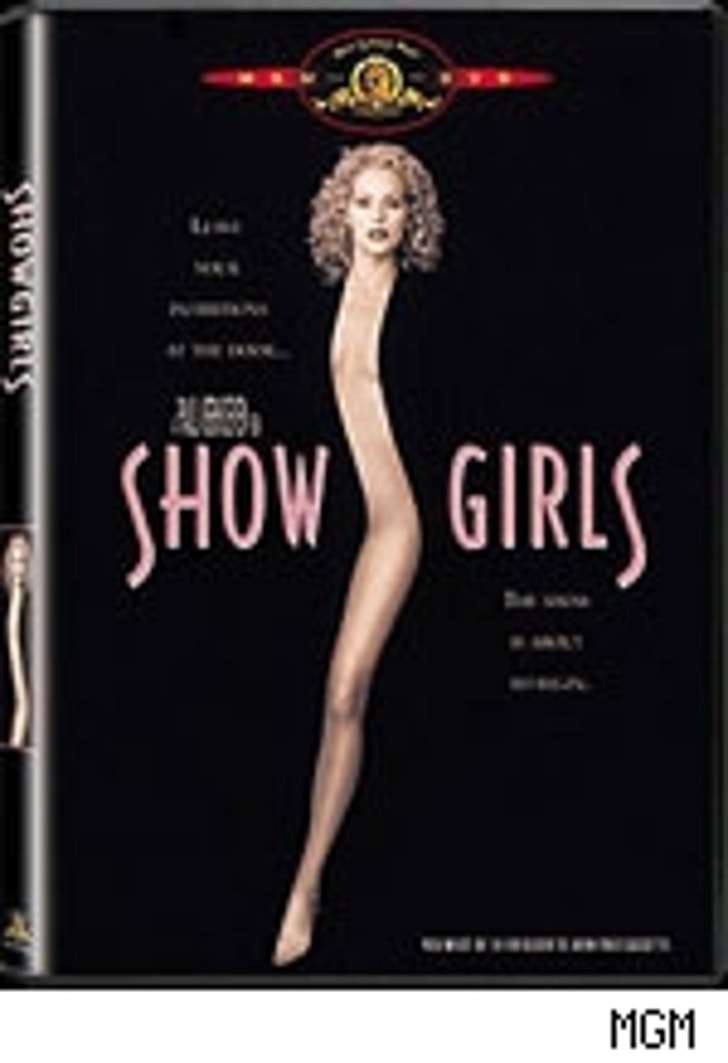 Joe Eszterhas is a glutton for punishment.

Famous for writing such cinematic gems as "Basic Instinct," "Jade," and "Sliver," Eszterhas is now reportedly hoping to turn his most titillating work, "Showgirls," into a musical.

The film, which was supposed to make Elizabeth Berkley a star instead of a punchline, did succeed in raising the bar in the 'its-so-bad-it's-good' category at Blockbuster. "Glitter, "Gigli", and "Catwoman" send their thanks.

Despite the fact that the camp classic bombed at the box office when it was released in 1995, Eszterhas is now looking to take his ode to all things tacky and topless to Vegas.

Barring a minor miracle, the "Showgirls" musical is destined to recreate it's celluloid fate on the Sin City stage.

One thing the show does have going for it, according to New York magazine, is that Eszterhas hopes to resuscitate Nomi Malone with the help of producers from the musical "Urinetown."