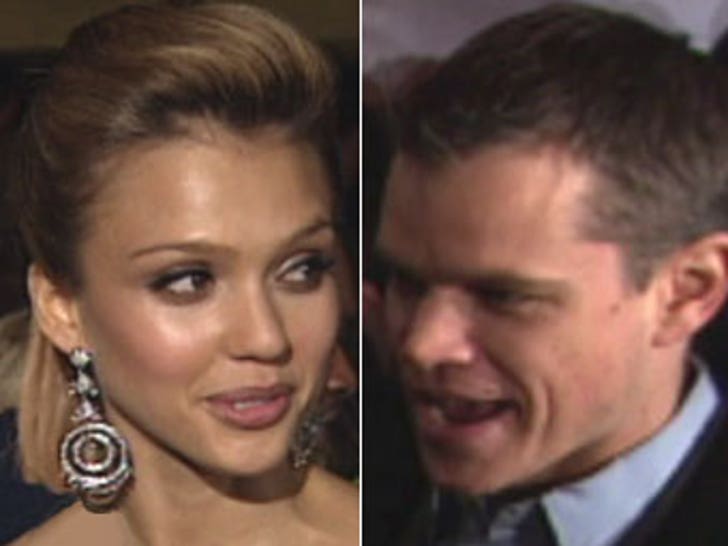 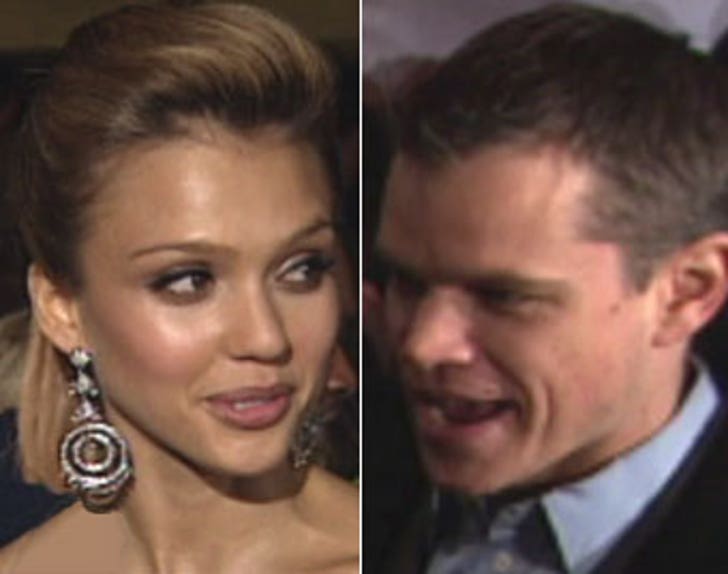 Barbra Streisand donated a total of $34,000 to Democratic candidates, $2000 of that going towards US Senate candidate Amy Klobuchar. Klobuchar is running for an open Senate seat not in California where Babs lives, but in Minnesota. Matt Damon contributed nearly $30,000 to Democratic candidates, and Rosie O'Donnell and Susan Sarandon also gave money to those running on a Democratic ticket. Even Jessica Alba got into the campaign finance game with her $600 donation to Tennessee Senate candidate Harold Ford.

Celebs seem to be backing, for the most part, Democratic candidates. So who is the candidate that has received the most help from Hollywood this election year? You guessed it... the esteemed Senator from New York Hillary Rodham Clinton.