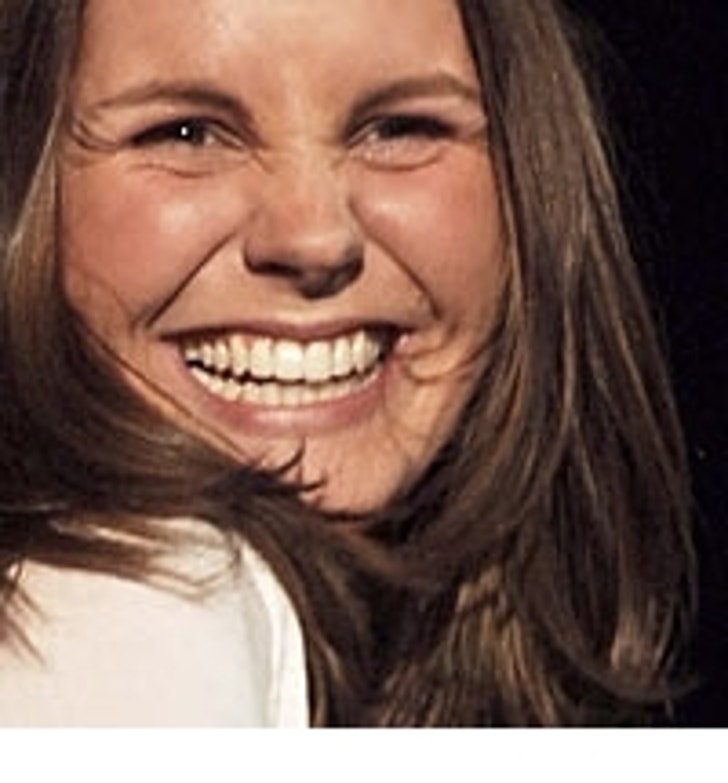 For decades, notwithstanding the Grateful Dead's top 40 hit "Touch of Grey" in the late 80s, "jam bands" have been disconnected from the larger pop and rock scene. From a marketing perspective that made sense. Those bands have their own large followings that typically don't buy into the hype given many pop artists and instead focus in on the music and their own connection to it. And, in our need to over categorize musical genres it is often forgotten that "jam bands" are really just rock bands at their root. Of course, rock evolved from blues, jazz, bluegrass and Americana country - all of which permeates the jam scene. So, while groups like Phish and the Grateful Dead are really just rock bands, they have become the archetype "jam bands" to the average American music consumer who may often entirely overlook this sub-genre.

However, these sometimes different worlds have been colliding of late. One reason is that the "sound" most pop music fans associate with the genre has been evolving. Artists like Robert Randolph, Tea Leaf Green, Soulive, and to some extent even Dave Matthews and the Black Crowes, have been expanding the contours of the jam scene with a "new groove" via their jazz, funk and rock leanings. A prime example of the new jam sound is Grace Potter and her band the Nocturnals. And, via super festivals like Bonnaroo, where all kinds of musical acts share the same stages, Grace is beginning to cross over into the wider rock world. Hence, her major label distribution deal with Hollywood Records.

Grace has an amazingly soulful voice and is backed by a talented band consisting of lead guitarist Scott Tournet, bassist Bryan Dondero and drummer Matt Burr. The band's musicianship is top notch and the songs delivered in Grace's unique style will get you up on your feet. But, this Vermont hottie brings more to the table than just her impressive talent. In her natural and crunchy way, she is easily the most glamorous star to rise from the jam scene and her million dollar smile makes her as desirable as any pop songstress. The fact that she's amazingly talented as a songwriter, guitar player and Hammond B3 organ extraordinaire makes her even sexier. While Grace Potter and the Nocturnals may object to the "jam" label, they could be the biggest thing the genre has seen in years and their ability to attract a wider audience will benefit all of the "new groove" bands. For those not normally inclined to check out something that is not on the pop charts, take a look and listen to Grace and the other bands mentioned above and you may just find something you like!