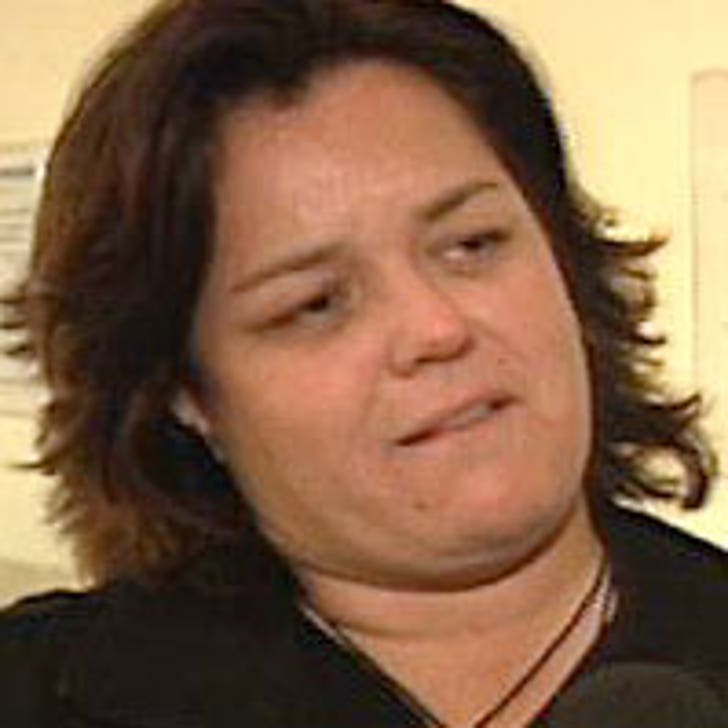 Nudity is much more acceptable on television these days. But how far is too far? Well, "Nip/Tuck" is pushing those limits with every new episode.

Last week's episode featured guest star Mario Lopez in a nude shower scene, revealing his back side. Rosie O'Donnell will be the next to make an appearance this season, showing a little skin of her own. Apparently it wasn't originally in the script, but when a topless moment for Rosie occurred, the minds behind the show loved it and decided to leave it in.

Audiences didn't seem to mind a little Latin flesh, but how are they going to react to a whole lotta woman?

Rosie To O: Admit It, Already!