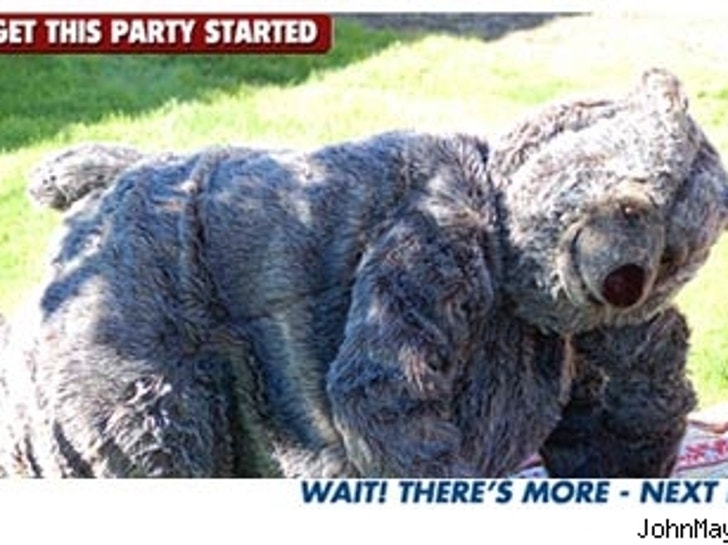 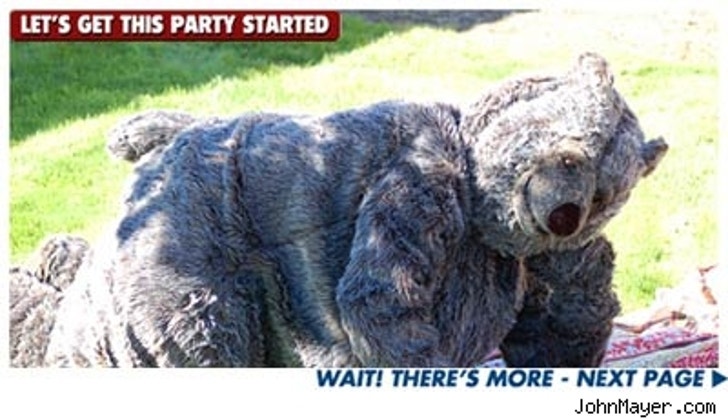 Celebrities obviously have a love/hate relationship with media outlets. They certainly love the ability to promote themselves and their latest projects, but of course, many claim they also hate the attention given to their "personal" lives. In the old days, celebs only had to worry about tv cameras and talboid rags. In the new millenium blogs are evolving into a prime source for the public's seemingly unending appetite for all things celebrity. It's obvious that even Grammy winner John Mayer is tuning in to "new media."

On his blog, JM has a little fun mimicking our pals at Perez Hilton and Pink Is The New Blog. JM co-opts their generally hilarious style of adding commentary to photos and pokes a little fun at being a celebrity and at us celebrity watchers. And it seems John reads TMZ as well! He's got his own "JMZ.com " entries that look an awful lot like a really cool site we all know and love. It's good to see John has a sense of humor and can make fun of not only us, but himself. Just one thing missing ... no Jessica Simpson posts?

In between blogging, John is on the road with Sheryl Crow (how long until romance rumors start there?) and his single "Waiting on the World to Change" is popping up everywhere. His new disc "Continuum" sold more than 300,000 copies in its first week out. No wonder he's in such a giddy mood these days.