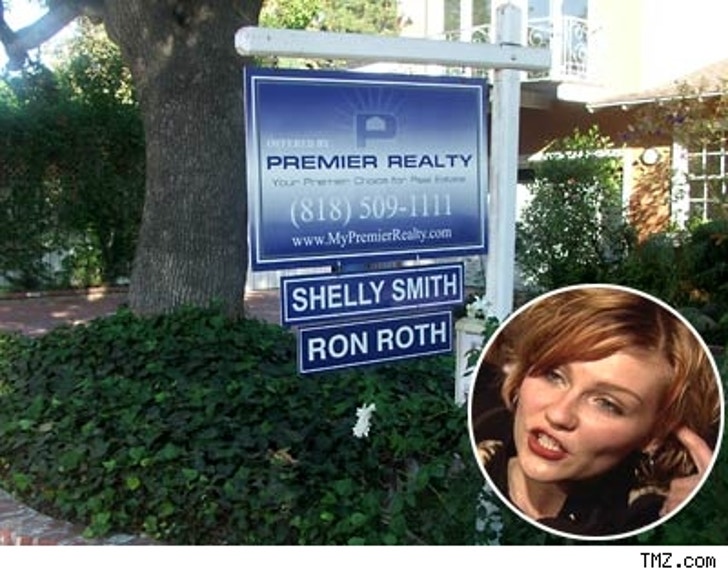 The childhood home of A-list actress Kirsten Dunst is now on the market for $1.7 million. The home, purchased by Dunst and her mother Inez, was bought while she was filming "Interview with a Vampire" starring Tom Cruise and Brad Pitt. The actress, who debuted in a Woody Allen film in 1989 at the tender age of 7, moved from New Jersey into this house when she was 12 years old. Kirsten was too young to legally purchase a home by herself, so it remains in her mother's name.

The single family home comes equipped with 3 bedrooms, 3.5 baths and is close to 3000 square feet on a 14,195 foot lot. The listing, which is being shopped as a "home of celebrities," is located on a private drive in Toluca Lake, Calif. 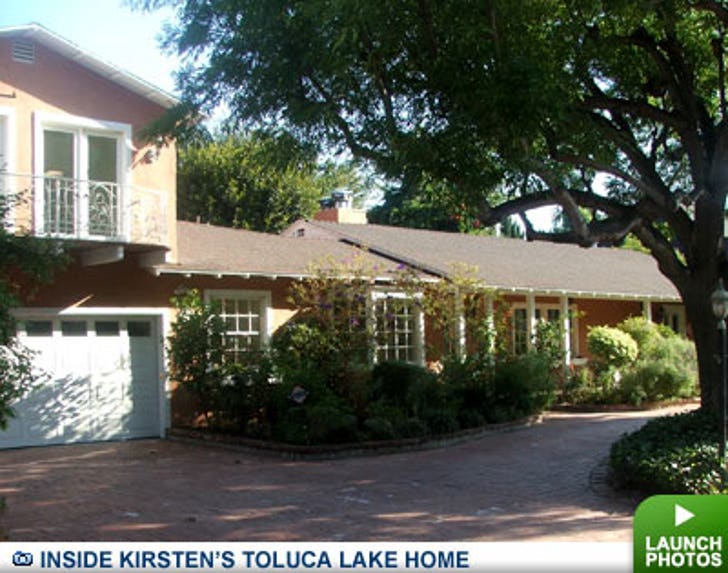 TMZ spoke with realtor to the stars Shelley Smith, who told us that Kirsten's room includes a den at the top of a spiral staircase that was personalized with "Spiderman" movie memorabilia. Pictures of inside the home and other memorable moments can be found in a photobook on display for interested buyers. The family moved out six years ago and Kirsten bought her mom, brother and grandmother a new home on Toluca Lake. The neighborhood, Smith tells TMZ, is a celebrity-rich locale. Inhabitants like the legendary Bob Hope and Bing Crosby also made it their home.