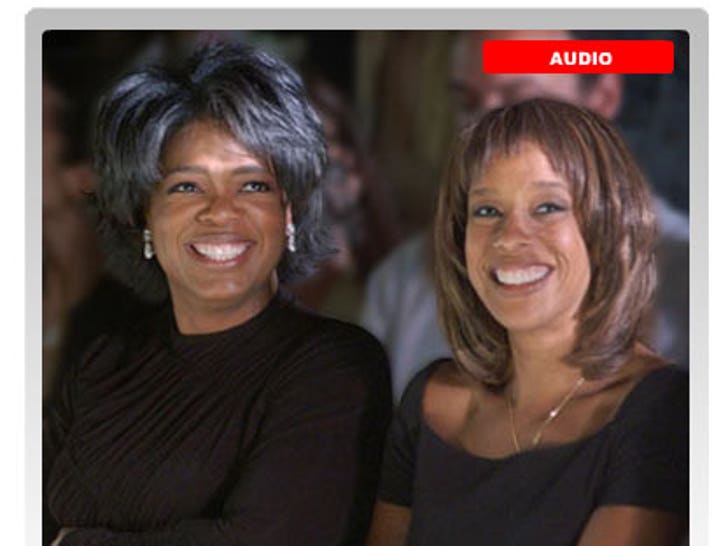 If it wasn't already totally evident that Oprah Winfrey can talk about anything for any length of time, her debut today on her own XM Radio channel just confirmed it. The talk-show queen gabbed with her best pal Gayle King (who called her, inexplicably, "Mommy") on what is nominally King's show on "Oprah & Friends," the satellite channel that launched today. 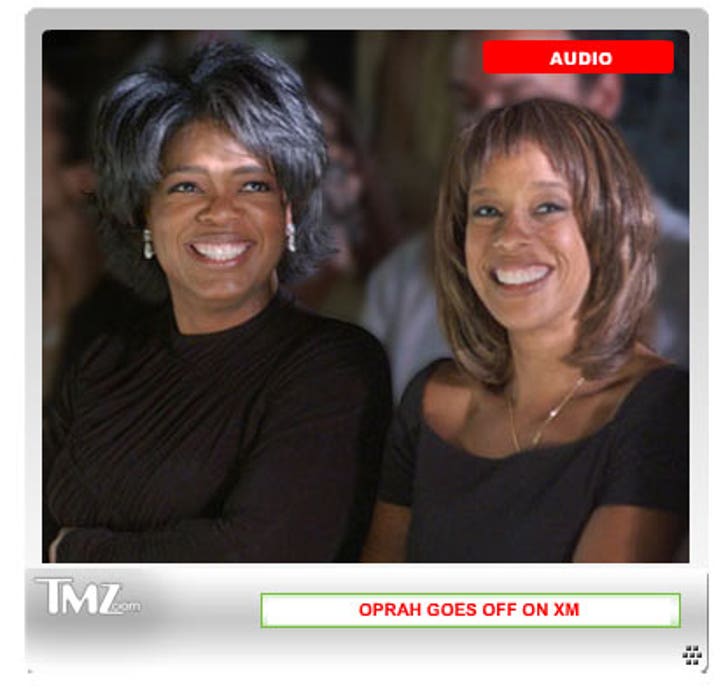 Among many, many other things, Oprah talked about her humble beginnings in Mississippi, and particularly about how her mother's highest aspiration for her was that she might end up cleaning white people's houses, because "they give away nice clothes." And then Oprah pointed out that now that she's Oprah, she has "all these white people" working for her, and that in fact there's only one black person on the staff. Way to turn the tables, girl.

Finally -- and this was just in the first fifteen minutes -- Oprah moved onto her most recent favorite topic, excrement. O assured Gayle that the reason she doesn't have children wasn't that she can't deal with poo, or "pooty," as the pair called it. For this -- and whatever follows -- is what XM is paying Oprah $55 million over the next three years.