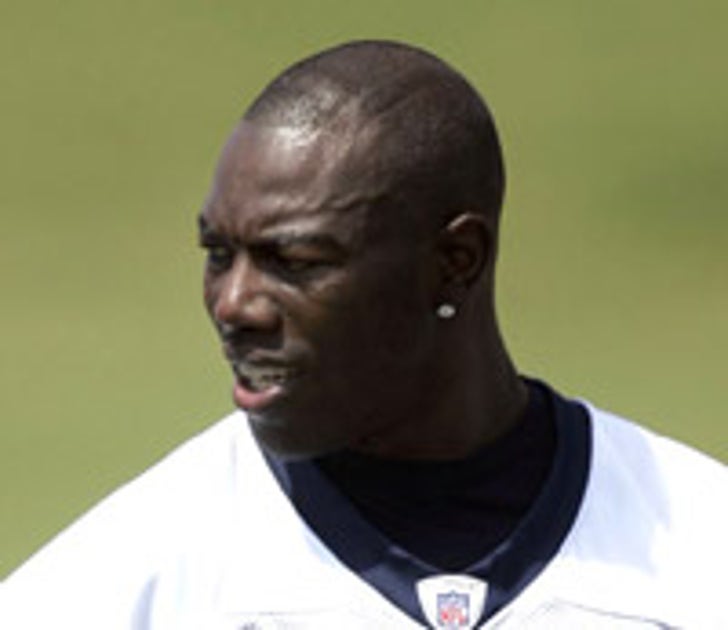 According to the report, Owens even put two more pills into his mouth after fire rescue personnel arrived and also told rescue workers he was "depressed."

Owens fractured a bone in his hand in a game on September 18 and had to have a plate screwed into his hand to help it heal properly.

The Cowboys have scheduled a news conference for this afternoon.