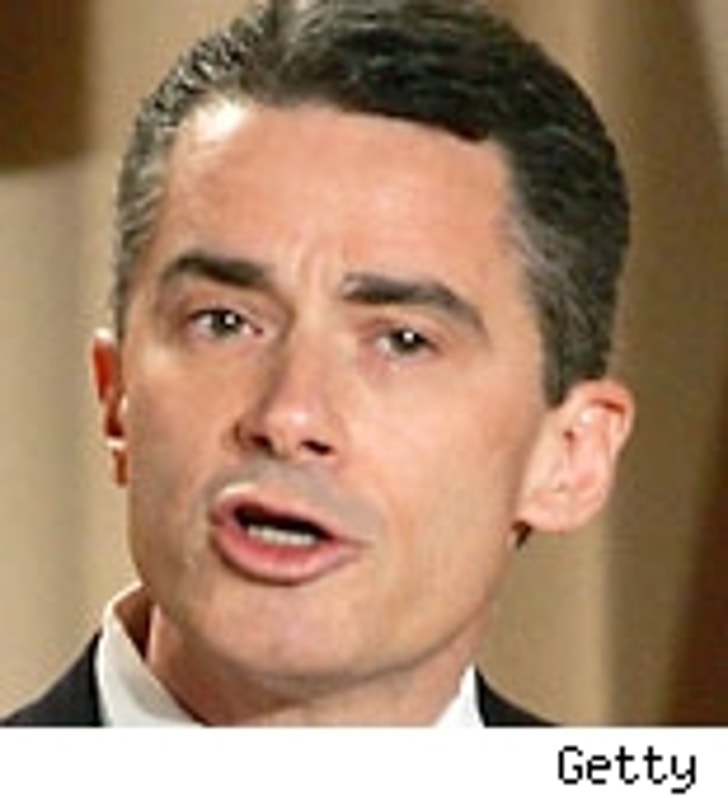 Letterman explained that "we had invited the governor to be here, he said he would be here, we were all very excited that he was going to be here and then he stopped calling. They just stopped calling. They left us numbers that were unplugged, we couldn't get a hold of him. He said, 'Oh no, we're coming, don't worry, we're coming,' and that's the last we heard of him...I hope he's okay."

The Top Ten List was instead presented by former "Late Show" writer and staff member Gerard Mulligan. The list was was a top ten list of "Chapter Titles in Jim McGreevey's Book."

In 2004, McGreevey admitted to having a homosexual affair with a male staffer and left office three months later.