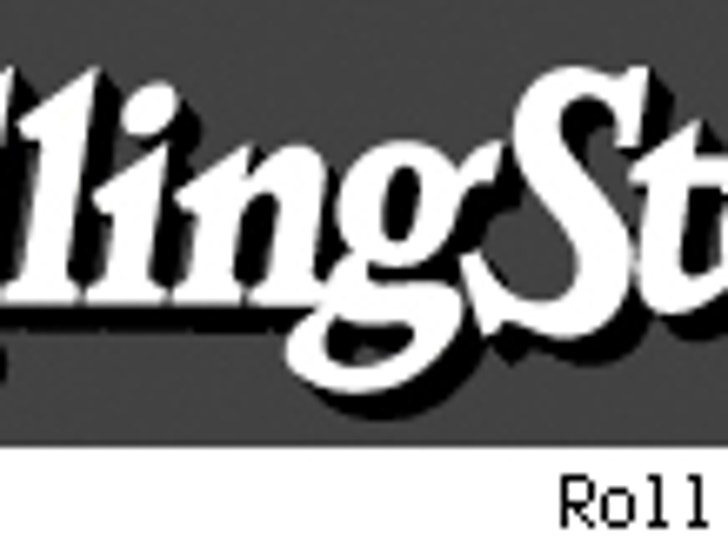 Even the younger set has no doubt heard the famous line's uttered by Dr. Hook in his classic commentary on rock stardom:

Well we are big rock singers, we've got golden fingers
And we're loved everywhere we go
We sing about beauty and we sing about truth
At ten thousand dollars a show
We take all kind of pills to give us all kind of thrills
But the thrill we've never known
Is the thrill that'll get you when you get your picture
On the cover of the Rolling Stone

Indeed, for decades the cover of Rolling Stone has been an important place to be for musicians. There aren't too many greater rock honors. Jann Wenner, who still publishes the venerable magazine, founded Rolling Stone in 1967. Since then it's been an impressive and important part of our cultural landscape. But, in the new millennium's digital culture some say the good times have for passed Rolling Stone, and by analogy a few other brand name titles. In the most recent edition of Business 2.0, a writer professing love for music blogs and the Hype Machine mp3 tracker, declares that Rolling Stone and its printed peers "seem archaic, antiquated, - irrelevant in a word." Now it should be obvious that I'm a "new media" aficionado, but those are strong words for even the buffest of blog buffs.

It is true that the web, via blogs, social networks and file sharing, certainly spreads new music faster than the printed medium. But, Rolling Stone irrelevant? I don't think so. While I love Stereogum, Largehearted Boy and other top music blogs as much as the next person, there's no doubt in my mind that hitting the cover of Rolling Stone will be a bigger career milestone for years to come than being the download of the day on just about any "new media" upstart. Now, I do believe that getting featured on one of the top sites is a key stepping stone to building buzz that may garner the attention of the Rolling Stones of the world. And, there's no question that "new media" cannot be ignored as a career launcher. However, Rolling Stone will always have a place in the game as an "affirmation" brand. Net buzz is cool - but nothing says "you made it" more than getting some ink from Jann Wenner's crew.