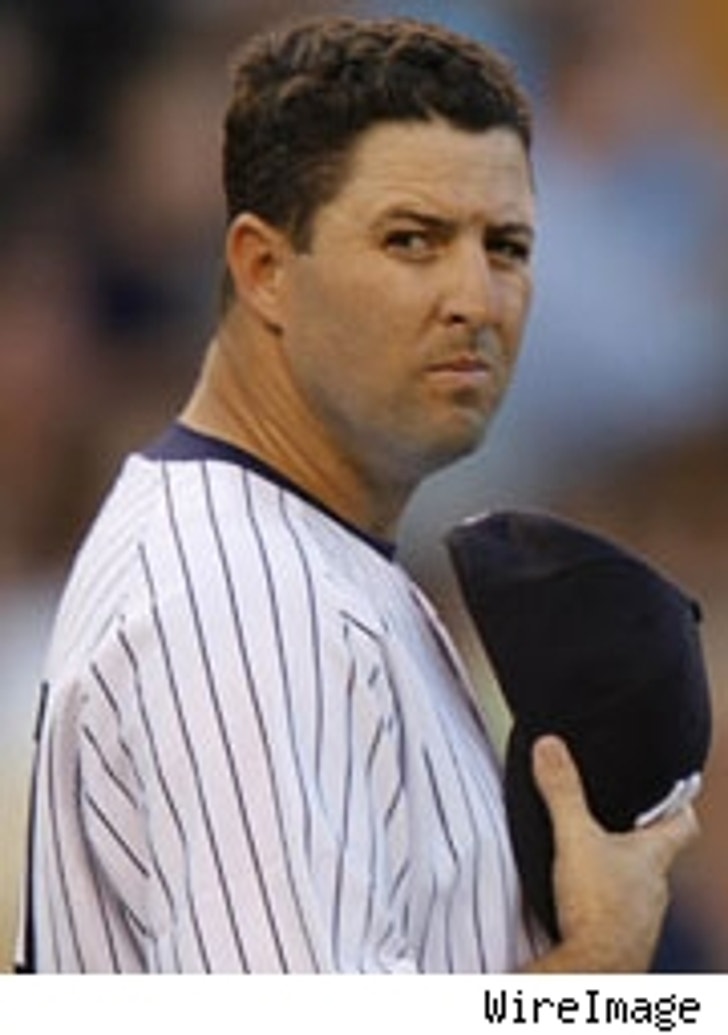 NY Yankee pitcher Cory Lidle was piloting the plane that slammed into The Belaire, a 50-story New York City high-rise this afternoon. Lidle perished in the crash, along with one other person

TMZ has learned that Lidle was issued a private pilot's license in February of 2006, which certifies him to fly single engine airplanes.

Lidle, 34, joined the Yankees this season, and has pitched for several teams during his eight-year career, including the Philadelphia Phillies, New York Mets, and Oakland Athletics. Several of the Yankees live in the very near vicinity of the building that was struck at 72nd Street and York Avenue, including Derek Jeter, Alex Rodriguez, Hideki Matsui, and, especially, first baseman Jason Giambi and catcher Jorge Posada, who live within just a few blocks of The Belaire.