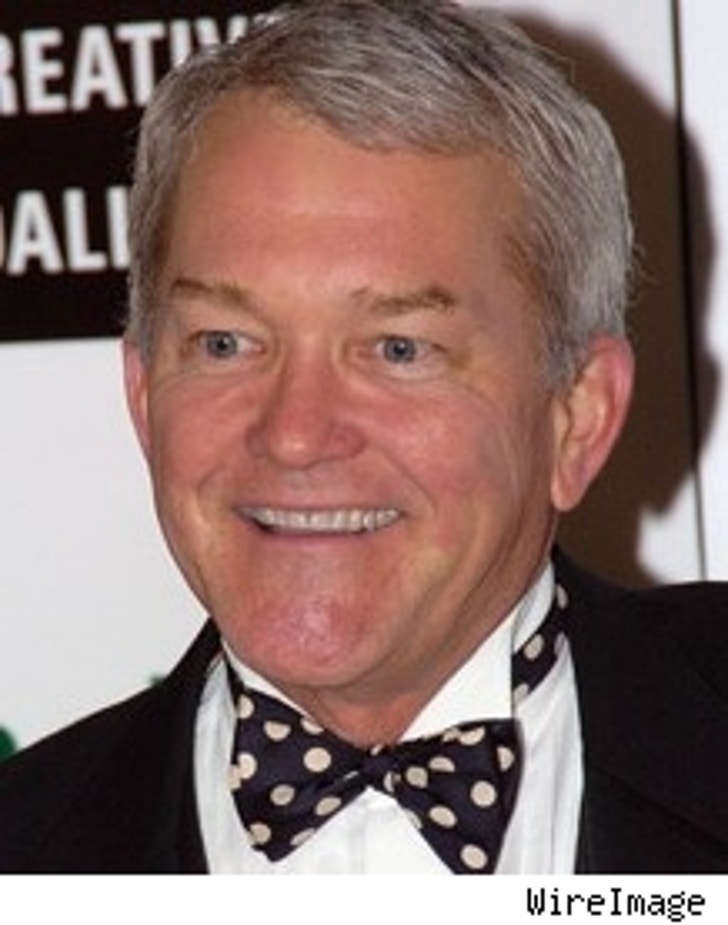 Now that Mark Foley's found "one way out" of Congress -- by allegedly sending salacious messages to teenage pages -- maybe he can get one of his old jobs back, as a ramblin' man for the Allman Brothers Band.

It turns out that Foley, the disgraced former congressman from Florida, once served as an "honorary" gear-hauler for the perpetually on-tour Allman Brothers in the early 90s, when he was a state senator in Florida. Foley described the experience in an interview as "wild" and "crazy."

What's more, that particular job helped him become buddies with late Rep. Sonny Bono and led to his taking over the House's Entertainment Task Force after Bono's death. Foley was friends with Allman drummer Butch Trucks, and, in his former job as a realtor, once sold a house to former Allman guitarist Dickey Betts. He ended up meeting Cher and then Sonny through Cher's ex-husband Gregg Allman.

But his showbiz-fixation didn't stop there. Foley also copped in a 1999 interview with E! Online to being an avid lover of such high-brow fare as "Ally McBeal," "Melrose Place," and especially of actress Heather Locklear. He was not so much a fan of Julia Roberts in "Mary Reilly," to whom he passed a card at the premiere of "Runaway Bride" in Hollywood.