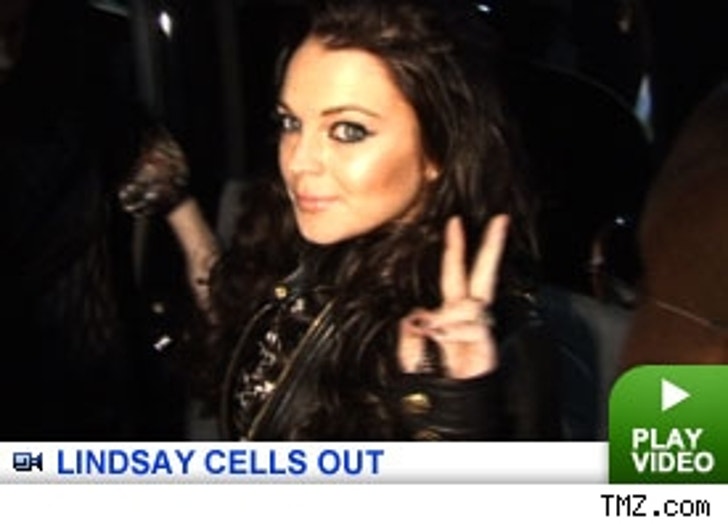 TMZ's cameras and Josh Levine were on party patrol Thursday night, running into a bunch of familiar faces on the streets of Hollywood. 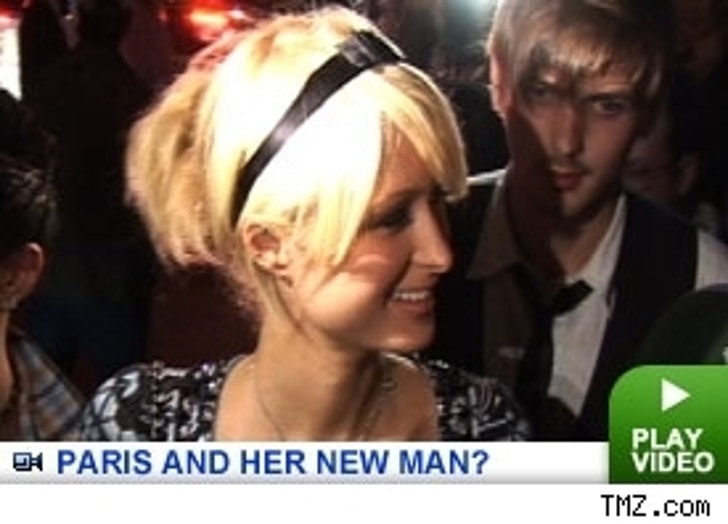 From there we stopped by Hollywood hotspot Area where it was a crazy scene as usual. With a lot of overflow from the T-Mobile party, we ran into Paris, Nicole (this time with Mischa Barton), Lindsay, Michelle and even Brody, who all thought the night was still too young to go home. Also out to soak up the moonlight Pamela Anderson, Oscar winner Jamie Foxx, "The Hills" hottie Lauren Conrad (LC), our favorite "Girl Next Door" Elisha Cuthbert, ladies man Dennis Rodman and Rod's little girl Kim Stewart.