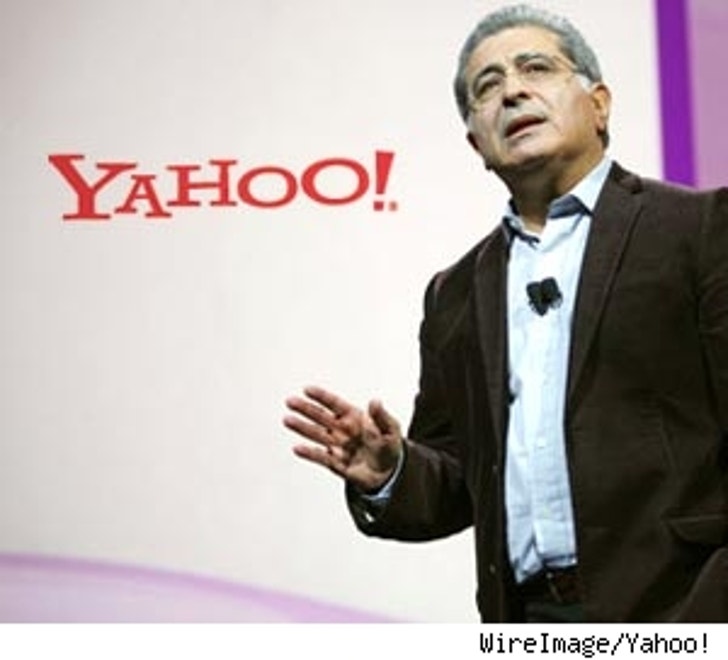 News Analysis: We can't help but notice the amazing - and mostly unfair - dogpile of bad press the sale of YouTube to Google has had on poor little Yahoo!

Indeed, despite being the world's largest website - with a meager 400 million unique users - Yahoo! is getting the tar beaten out of it in the press lately, and all because it's taking a bit of extra time before writing a check for a billion dollars, or roughly a quarter of all its free cash on hand.

Per the New York Times,

"Yahoo itself tried to buy YouTube just a few weeks ago and got as close as negotiating price and terms, according to an executive briefed on the discussions. But the talks broke down, and Google swooped in and closed the deal quickly, just as it has in several recent partnership negotiations. Indeed, many Internet executives are noting just how often Yahoo appears to be late and slow, both in its own business and in negotiations with other companies."

In the Wall Street Journal, coverage of the Facebook talks catagorizes Yahoo! slower pace a "failure."

On the surface, it's easy to see why: Google's fast, practically hell-for-leather acquisition of YouTube left News Corp. in the dust, and the media loves to see decisive action - not circumspection.

But hold on a second. That "failure" to close could have as much to do with Yahoo's dithering as with Facebook's intransigience. (The social networking start-up just made a three-year, $200 million ad revenue deal with Google, after all; it's hardly hurting for dough.)

Per the PI's John Cook,

"Google's big bet on YouTube this week gave hope to determined entrepreneurs everywhere that their unprofitable Internet ventures might one day turn into modern-day gold mines. And it caused some alarm that we have returned to an era in which companies are valued -- once again -- on 'eyeballs' rather than revenues."

Cook compares YouTube's hefty pricetag and strokes his beard about Zillow, the online real estate values website that causes me to burst into tears whenever I plug in addresses in my modest L.A. neighborhood. But Zillow's similarity to YouTube and Facebook gives me pause about whether Terry Semel isn't the smartest guy around (As Cook notes, both are banking on the shift of advertising dollars to the Web, and both sites allow consumers to search for information that was previously difficult or impossible to attain.)

Then I came across this piece in today's Guardian from the U.K.: A sub-headline reads, "100,000 videos under scrutiny," and with a lead that begins,

"Dick Parsons, the chairman and chief executive of Time Warner, fired a shot across the bows of Google, saying his group would pursue its copyright complaints against the video sharing site YouTube.com."

Suddenly, diligence doesn't seem like such a bad idea after all.