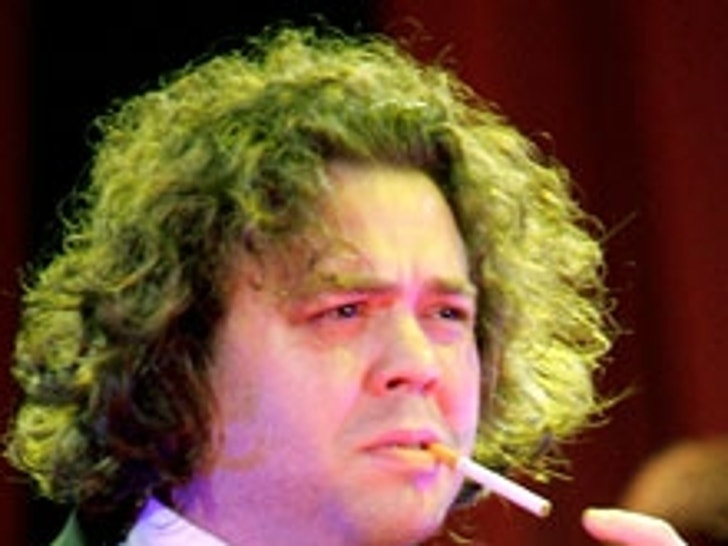 Breaking News: We just got word that the writing team of Jeremy Garelick and Jay Lavender, who penned this year's hit Vince Vaughn and Jennifer Aniston comedy "The Break-up" are getting their big break. 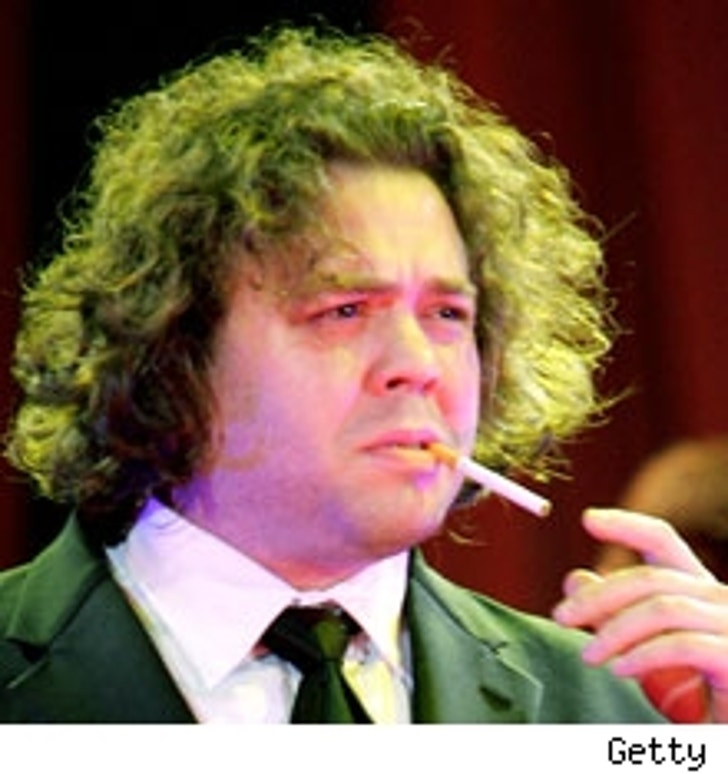 The duo will soon get to direct one of their first scripts, entitled "The Golden Tux" for Dimension Films.

The story, we hear, follows a schlubby, friendless guy who is forced to hire a best man for his upcoming nuptials. When the bridegroom's rented attendant shows up, however, hijinks ensue.

We also hear that the movie will star Dan Fogler, the Broadway actor who took home the Tony Award for Best Featured Actor in a musical for his work in 2004's "The 25th Annual Putnam County Spelling Bee."

The movie is to go before cameras by April of next year, wrapping just in time, for - you guessed it - wedding season.