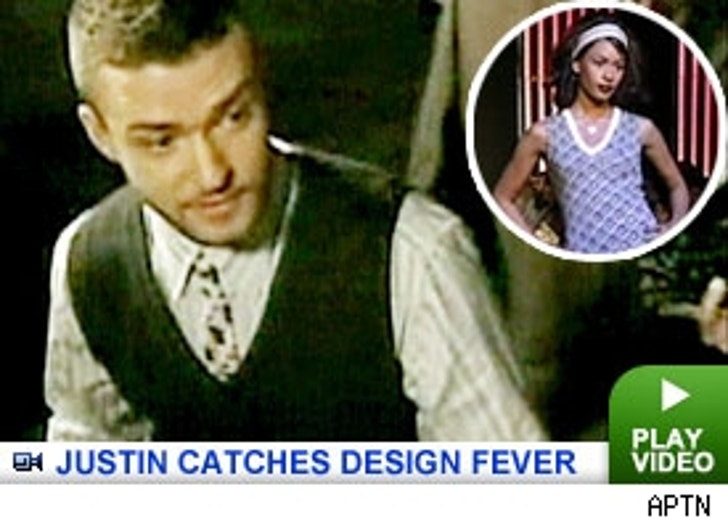 Justin Timberlake's got style and now he's mass-producing it with his own clothing line, William Rast.

The former 'Nsyncer was also received some major support from girlfriend Cameron Diaz, who was sporting some sexy dark brown locks to the event. "This is something that comes so natural to them," says Diaz, "it's been really fun to watch them do this together because they really are connected in that way and they've made a great line. I'm really happy for them."

The clothes range $48 to $220, with jeans, T-shirts and jackets available in Bloomingdale's and online.