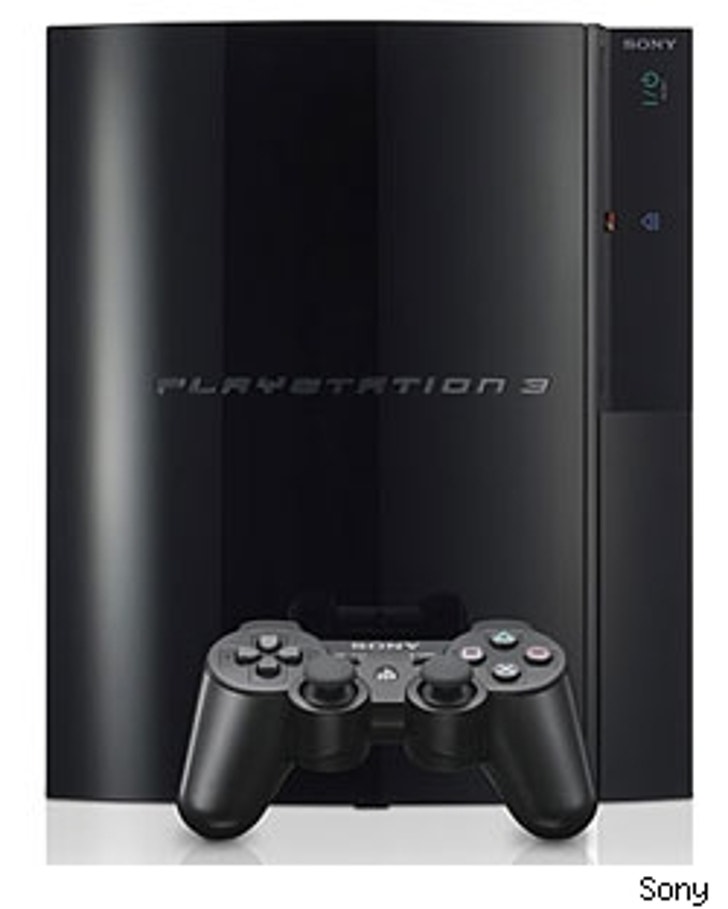 If there is anything that can push the PS3 faithful over the edge, it was Thursday's bombshell statement from Sony Corp.

Because of shortages of Blu-ray components, the company may not reach this year's shipment target -- which means it's going to be VERY hard for you to lock down your very own PS3 anytime soon. "The honest answer is, it's more of a target" Jack Tretton co-chairman of Sony Computer Entertainment of America said, speaking about the Playstation 3 shipments. He added "clearly we've had production issues."

What does that mean for those of us who were unable to punch our ways to the front of the recent pre-order lines? Well, it could mean nothing if Sony can somehow miraculously deliver ... or it could mean that our holidays will be a lot less festive this year.

If there was ever a time for a holiday miracle, this is it.