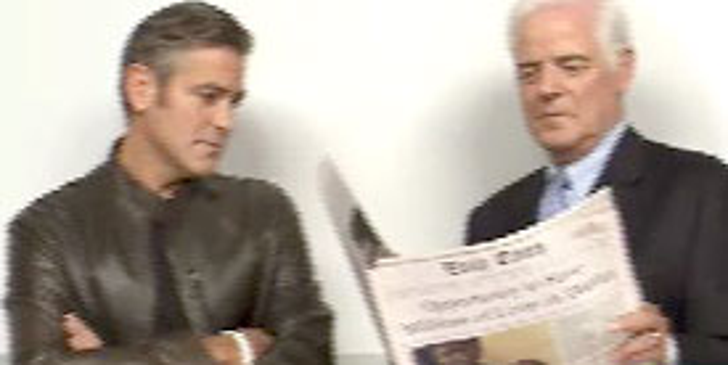 ONE: The Campaign to Make Poverty History, is launching a new PSA to ask millions of American voters to help fight global AIDS and extreme poverty.

"This is a first step in a long-term effort to start making the fight against global AIDS and extreme poverty part of the election conversation and Americans can be part of that by joining ONE.ORG," Damon says.

The ONE campaign is a growing grassroots movement of over 2.4 million people and 90 of the nation's leading relief, humanitarian and advocacy organizations (including DATA, CARE, Bread for the World, International Rescue Committee, Save the Children and Oxfam America) working together to fight the global emergency of AIDS and extreme poverty.

This new ONE PSA premieres all across the Internet today including AOL.com and AOL Video, running through November 6.