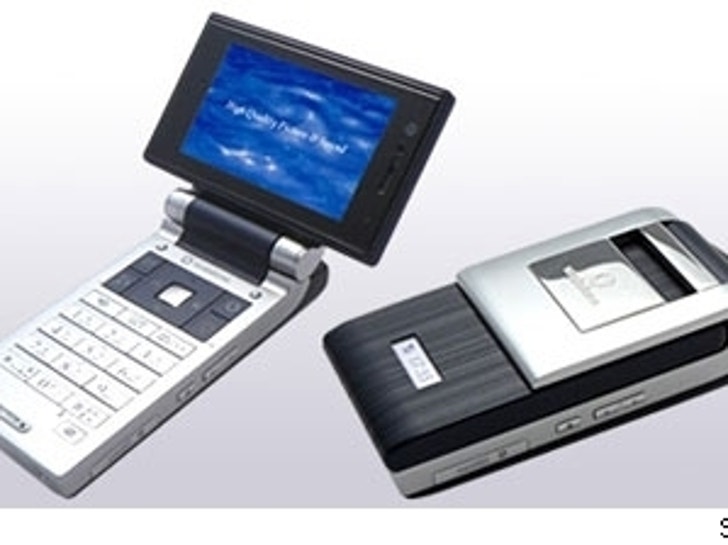 Your cell phone's pretty cool, isn't it? Takes pictures, videos, sends messages, browses the web, blah, blah, blah. Guess what? The rest of the world -- especially Europe and Asia -- thinks your super-cool phone is about as rad as two tin cans and a string. 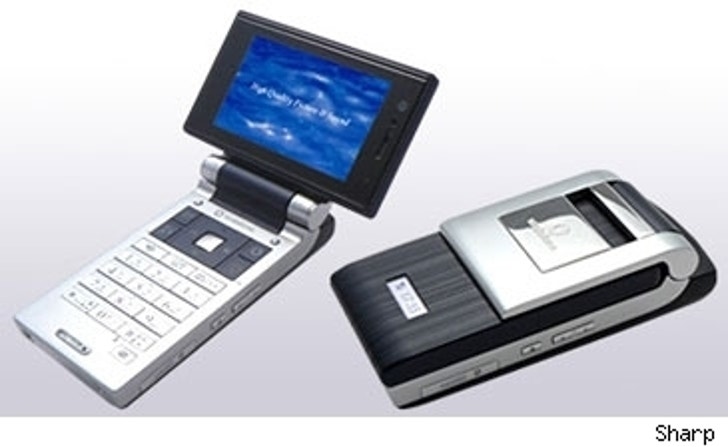 It turns out that the slow-moving Federal Communications Commission and fickle consumers keep the United States cell phone market pretty backwards compared to the rest of the world. For instance, in Japan, the Sharp 905SH phone allows users to watch TV -- and record their favorite shows as well to watch on its swivel screen, just like portable TiVo. In fact, Japan has a digital broadcast standard in place just for cell phones.

If watching your favorite show on your phone doesn't get you excited, how about using your phone to pay for stuff? Vodaphone -- a major Asian and European carrier -- uses a service called Edy where you can upload cash credits to your mobile account and spend them using your phone at train stations, vending machines, taxis and on and on. 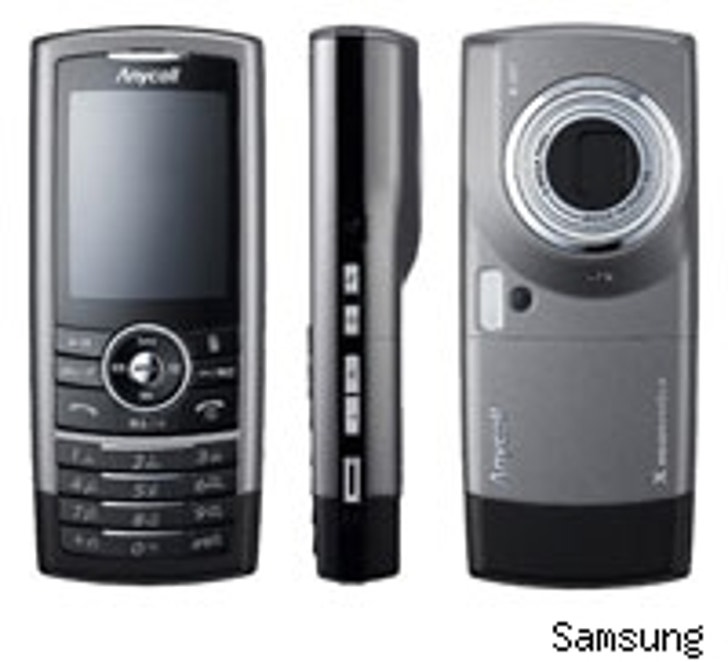 Now we've all taken pictures with our cell phone, and the quality is, well, "cell-phone quality." It's grainy and dark and your friends become amorphous blobs. Right now the best camera phone in the US is about 3 megapixels -- pretty good until you realize that Samsung is selling its 10-megapixel B600 phone in Korea. That's better then most digital cameras on the market. 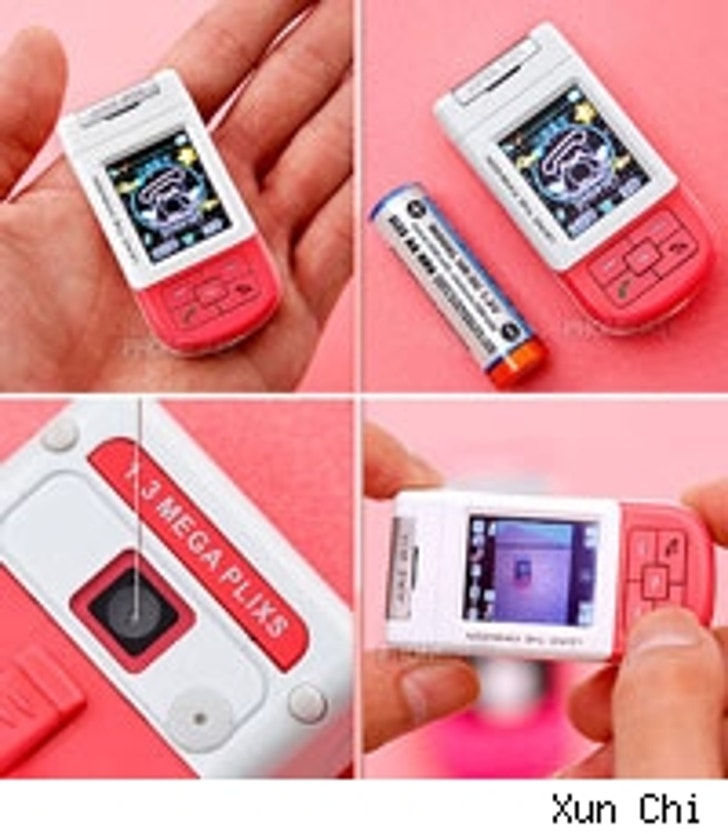 Then there's the teensy-tiny Xun Chi 138 from China. The phone is so small that it doesn't even have a keypad. You use the stylus on the touch-sensitive display that utilizes hand recognition technology. Somehow they were also able to cram a camera and MP3 player into this petite phone. Your only worry is not swallowing the phone while you place a call.

Hopefully these phones and their technology will hit these shores soon or we're going to start flying to Asia to scratch our cell phone itch.