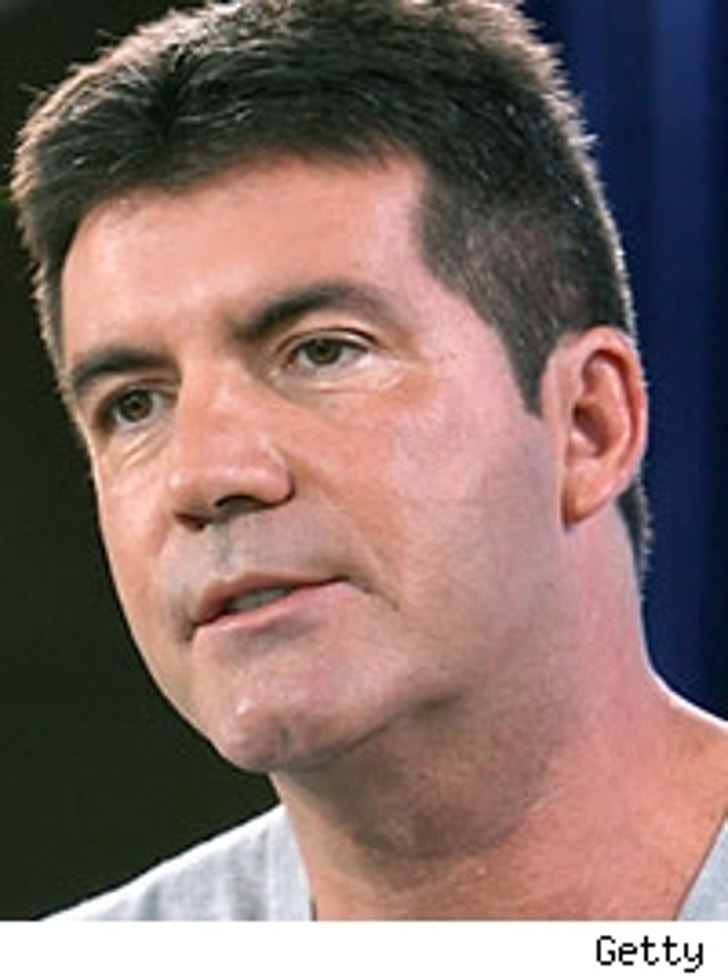 You've seen him on "American Idol," but it probably never crossed your mind that you wanted to smell like Simon Cowell. But now's your chance.

Cowell has announced that he's releasing a fragrance. He told British reporters, "There's this cologne I really like and it's not very well known, so I'm thinking of partnering up with them and giving it my name."

TMZ is betting that Cowell favors the fragrance by Brute. 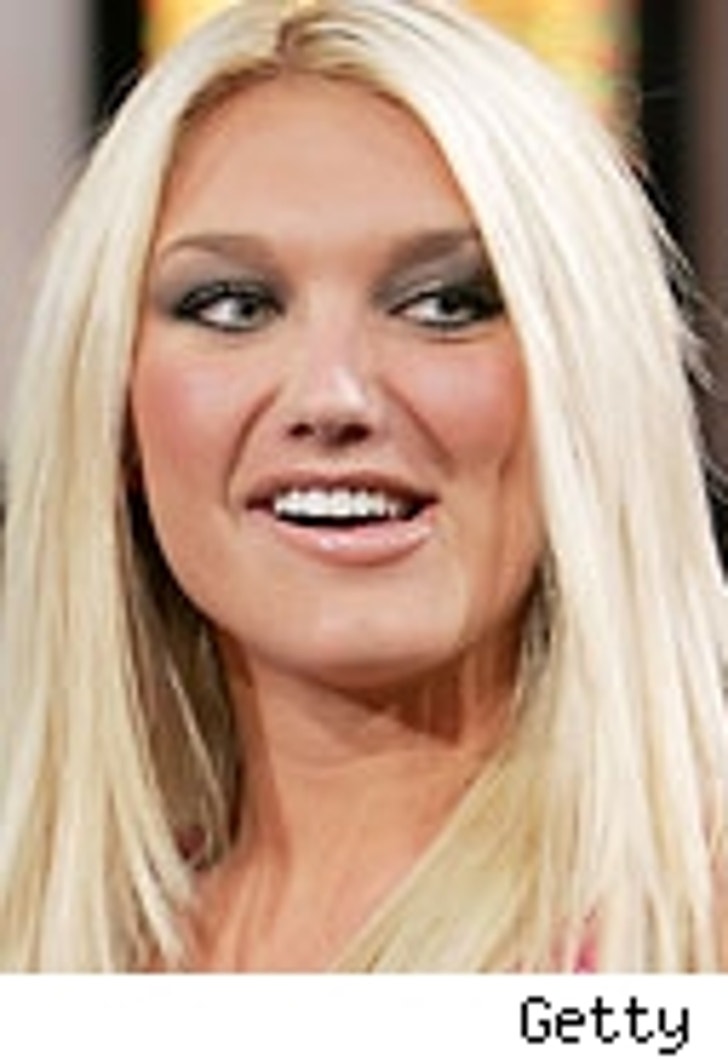 Brooke Hogan went into the LF store on Fifth Avenue with her dad, wrestling legend Hulk Hogan and a camera crew from Teen People in tow, Page Six reported today. She spent over an hour trying on clothes, eventually walking out with $900 worth a stuff. After the camera crew took off, one of her flunkies went back and returned a bunch of stuff, reportedly saying, "We didn't think you were going to charge us!"

The flunky told the paper, "When she got to her car she realized she'd overspent, but she did keep a bag and a necklace." 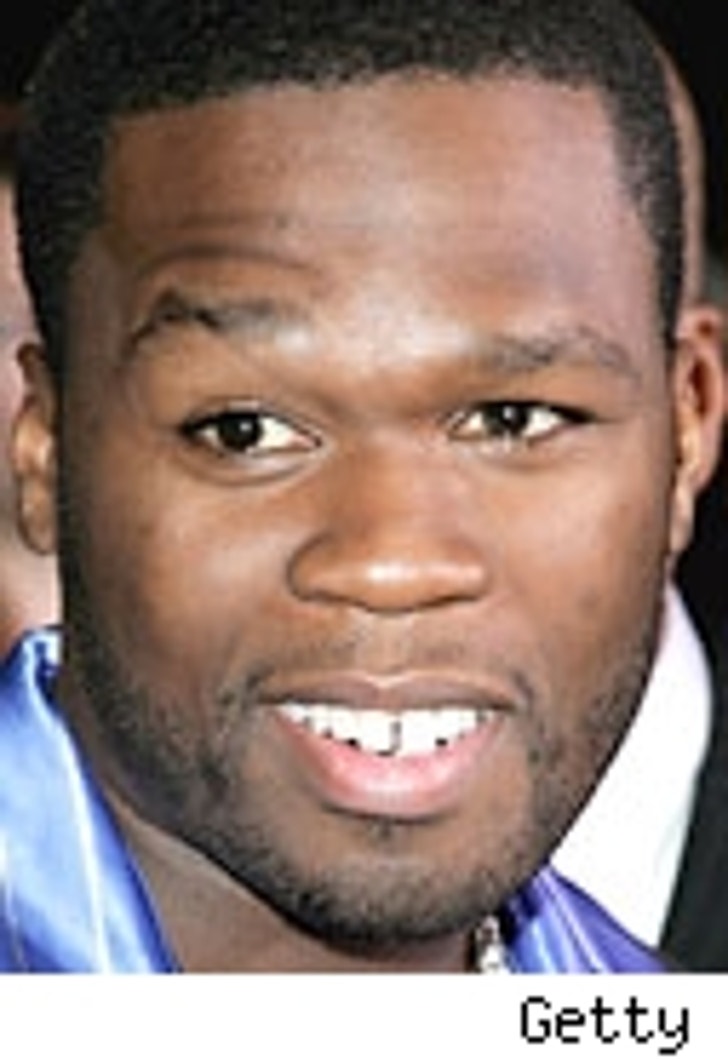 50 Cent's not thief -- at least, that's what a Florida judged ruled yesterday in a copyright infringement suit over his 2003 hit, "In Da Club." The suit alleged that the opening phrase of the song, "Go shorty, it's your birthday," was similar to the song, "It's Your Birthday" by former 2 Live Crew frontman Luther Campbell. The 2 Live Crew version had the lyrics, "Go Sheila, it's your birthday." Close, but no cigar. The judge threw the case out, noting that the disputed phrase took up only 11 seconds of the entire three-minute song, and that the rest was completely different. 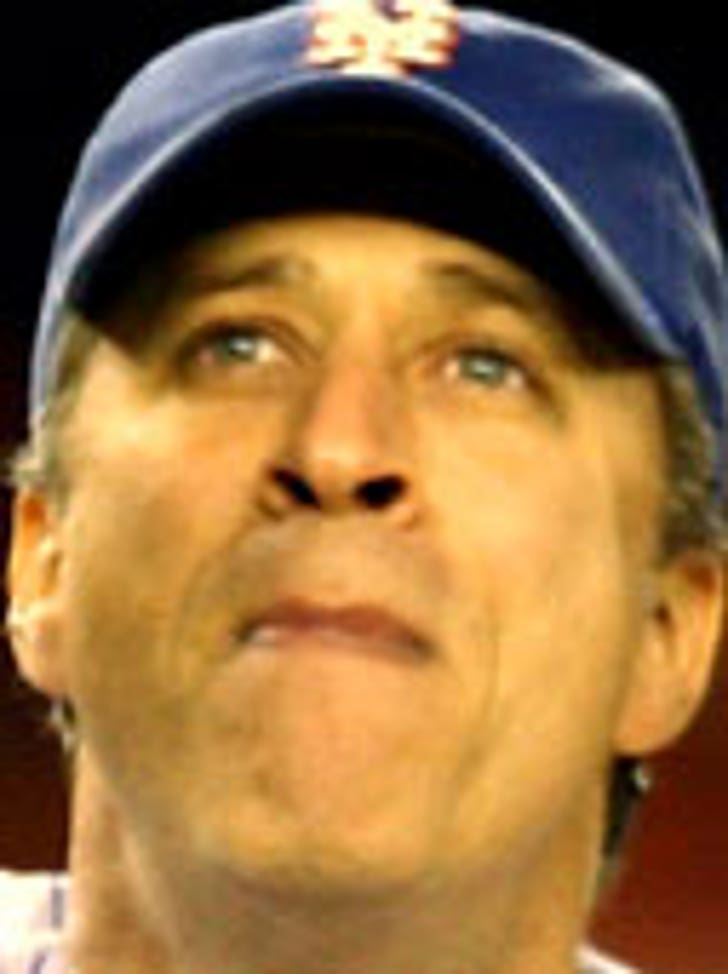 Jon Stewart's "Daily Show" will broadcast from Ohio next week, beginning with a special preview appearance today. The "Midwest Midterm Spectacular," as it's being called, marks the first time the show has taped off of the East or West coasts ... NBC is refusing to run a national ad for the new Dixie Chicks movie, "Shut Up and Sing," because it disparaged President Bush. CBS has agreed to run the ad, while ABC and Fox have not yet decided. The CW network has also refused to run it.