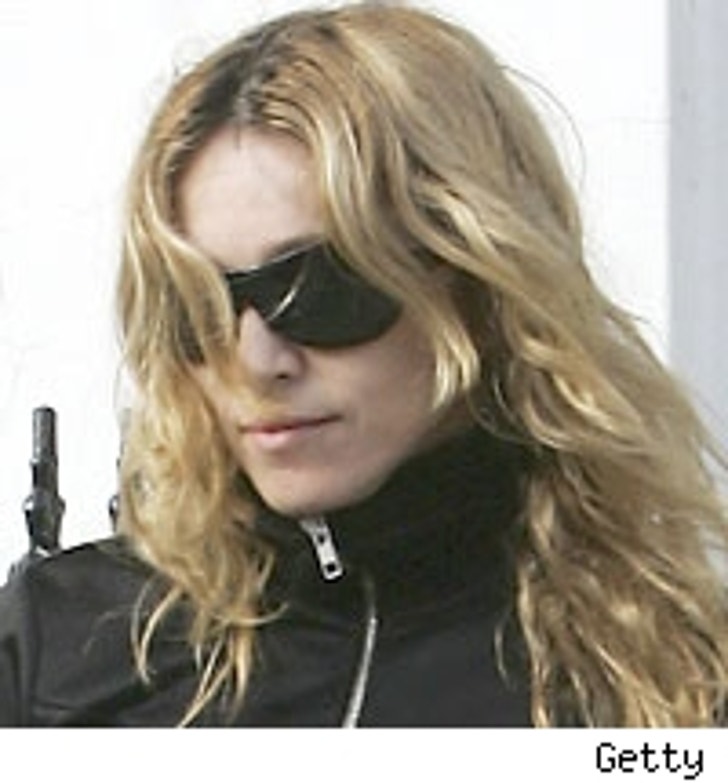 In an interview airing Wednesday and Thursday on "Today" and Wednesday on "Dateline NBC," Madonna tells Meredith Vieira in detail about her controversial adoption of David, a 1-year-old boy from Malawi.

When asked about the media coverage the story has received, Madonna said, "With all the chaos, pain and suffering in the world, the fact that my adoption of a child ...who was living in an orphanage, you know, was the number one story for a week in the world. To me, that says more about what...our inability to focus on the real problems. And our desire to have distractions and to be consumed with people's personal lives and gossip."

Madonna also talks about offering to help David's father financially -- an offer she says he turned down. "When I met him, I said I would be happy to facilitate with you, you know, to bring him back to your village and help you financially raise him. And he said no ... There was a lot of translation situations. And I didn't really -- I couldn't really understand that decision..."

Yesterday, TMZ posted video of Madonna carrying David through JFK airport in New York City. When asked about the red Kabbalah string David can be seen wearing, Madonna said, "Yes, he does [wear the string]. But I believe in Jesus and I study Kabbalah. So, I don't see why he can't too."