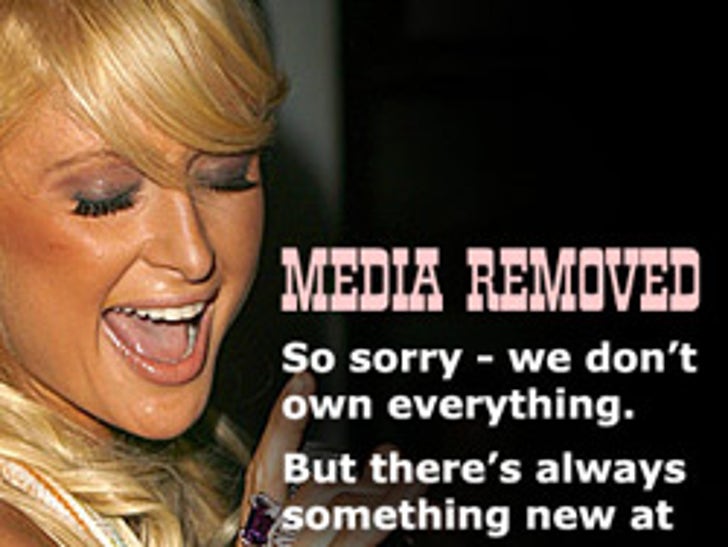 Is it possible that Madonna's adopted son's first words could be "Jewish mysticism"? It sure looks that way.

Landing at New York's JFK Airport yesterday, Madonna walked through the terminal holding her newly adopted son, David, and it would appear from the video that David is sporting the very familiar Kabbalah red bracelet on his left arm. 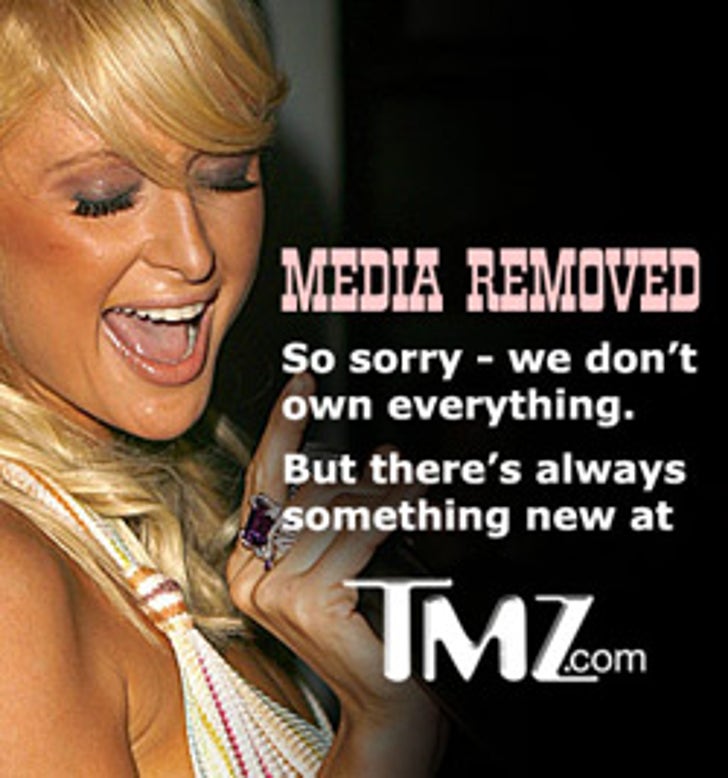 Madonna, wearing a pair of dark shades, walked through the airport ignoring photographers questions and headed straight for an SUV waiting outside. She hopped into the back seat, cradling David in her arms -- an image that sort of reminded us of the Britney car seat fiasco earlier this year.

The Material Girl is on a New York press tour this week, hitting "Today," "Dateline" and "Live With Regis & Kelly." Wonder what she'll be talking about...