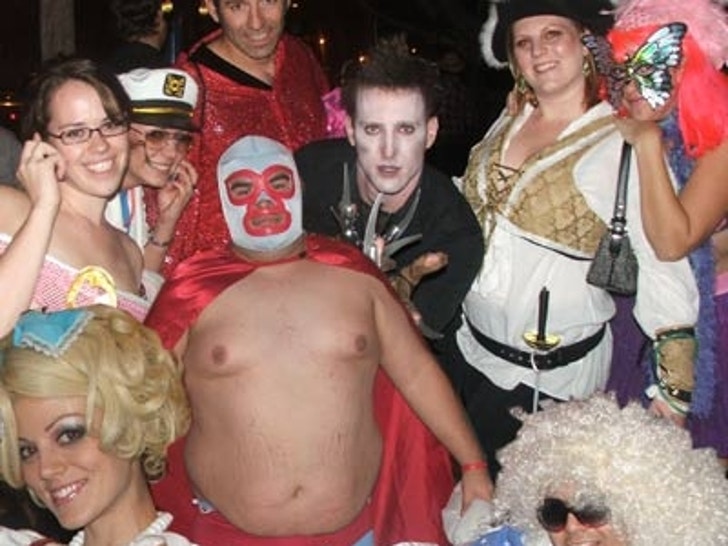 Nothing brings out the crazies like the night of bringing out the dead. And nowhere brings out Halloween insanity like Hollywood. TMZ was out on the streets looking for the wackiest, the wildest, the poorest-taste, and the absolute straight-up most outrageous costumes of the night. 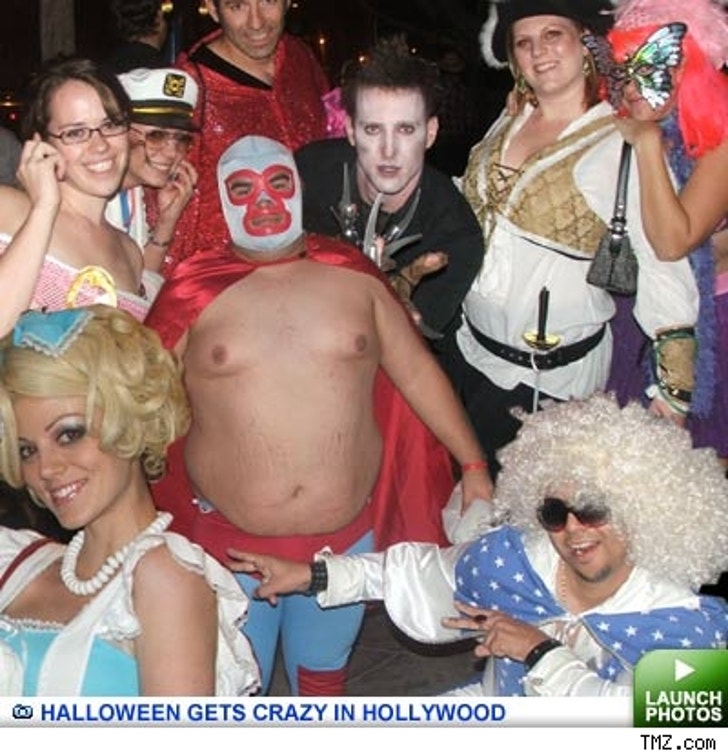 There were plenty of characters -- Nacho Libre and Edward Scissorhands for instance -- and no shortage of pop-culture references, like the man who dressed in a badly bloodied surgeon's outfit claiming to be the aftermath of Tara Reid's surgeries. Take a gander at Hollywood's finest -- and weirdest -- from last night.