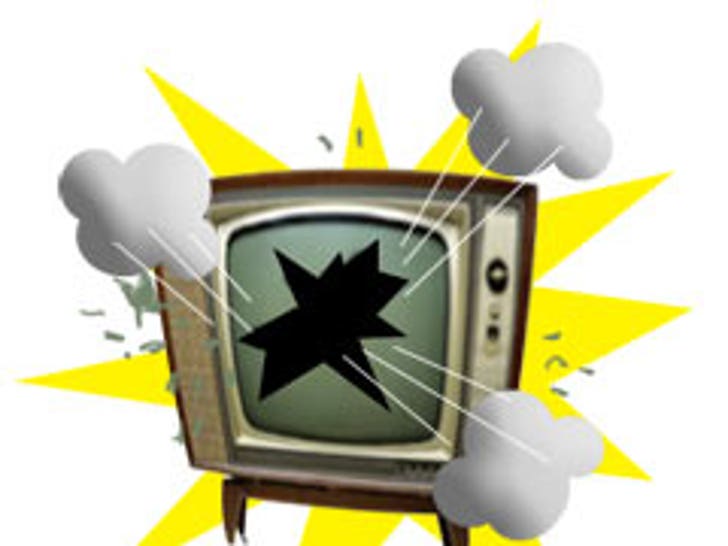 Ah, the modern television executive. Sure, as portrayed by Aaron Sorkin in "Studio 60," they can be both winsome and loyal, like Jordan McDeer, or well-oiled and amoral, like her boss, Jack Rudolph. 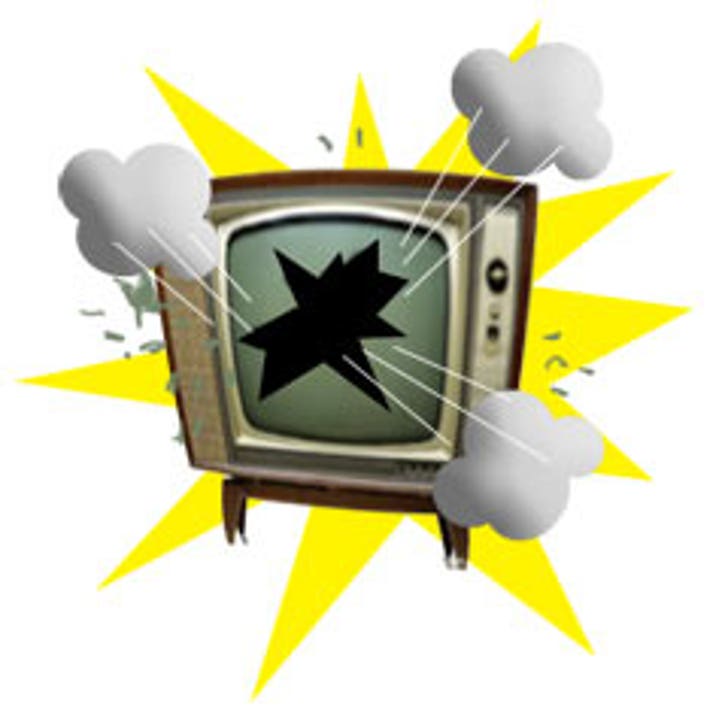 But the truth is, they're usually at neither extreme; mostly, they're just terrified.

What's been keeping them up at night? Your thumb, and in particular, its tendency press that little "fast forward" button on your TiVo or DVR.

Unbeknownst you, dear TV viewer, the TV networks have been under siege: This TV season, Madison Avenue got tough with the networks, insisting on paying only for so-called "live" viewing -- that is, not paying for ads where audiences were watching in "playback" mode. The advertisers' thinking was: if you're taping with a TiVo, you're probably skipping the ads.

It was even more than mildly alarming when Nielsen, the company that measures who's watching what, announced it was going to offer advertisers live ratings of TV commercials.

Somewhat unsurprisingly, the networks freaked. Their counter-argument was: By their count, most folks who record shows almost always watch them within 48 hours of taping them, meaning that surely some of these people ought to be counted in their audience ratings, even if a recorded show doesn't always equal a watched show.

Per AdWeek (full disclosure: a magazine owned by the parent company of Nielsen, VNU),
"According to one network's analysis, the numbers showed that about two-thirds of all playback of broadcast network prime-time programming (on ABC, CBS, NBC and Fox) took place the same day that it was recorded. About 75-80 percent of all playback occurred in the first two days, per Nielsen. The data fueled an ongoing industry debate as to how ads should be bought and sold in the future."

'Debate' is putting it mildly: Does it even matter what a show's ratings are if no one is watching the ads?

Whichever side you take in this, the thought of live measurement caused ABC apparently, to flip out, and -- for now at least -- that means no commercial ratings.