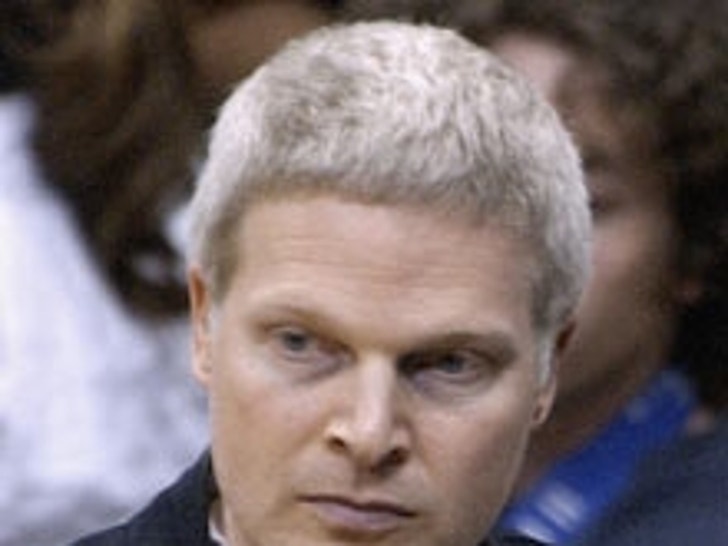 We feel mixed emotions here at City of Industry this morning.

On the one hand, it's our one year anniversary here at TMZ, a high holy day for the paparazzi, Paris Hilton, and by extension, Chihuahuas everywhere. We should be ebullient. 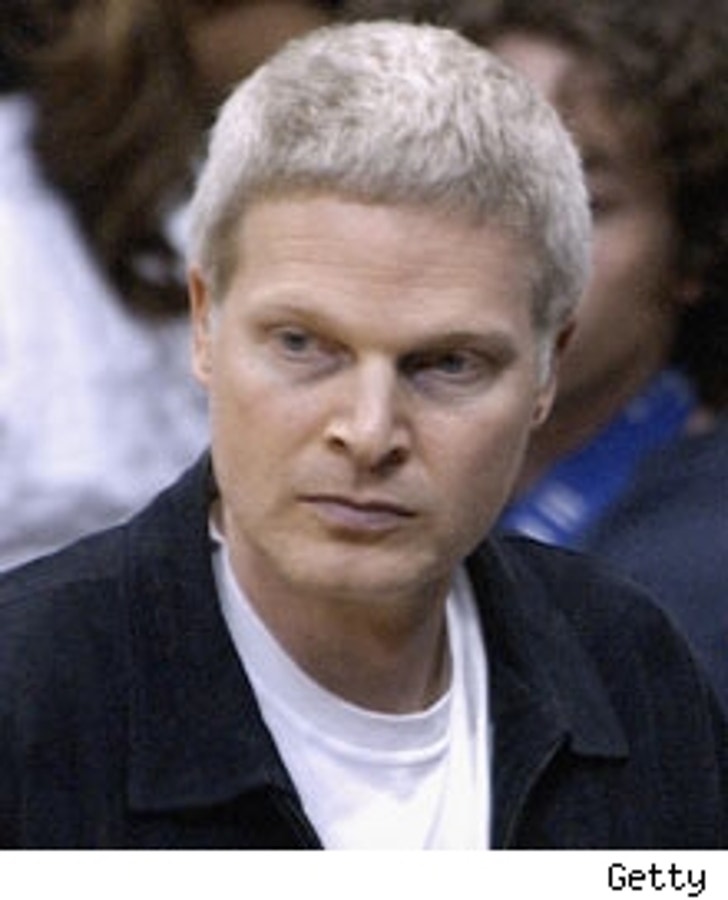 But on the other hand, we can't help but wince at the agonizing and costly flop Hollywood producer Steve Bing produced last night -- and we're not talking about a movie here.

True, the reticent Bing is a film producer with a mixed track record. He backed the mildly successful Tom Hanks CGI extravaganza "The Polar Express," as well as the horrid Sly Stallone remake of "Get Carter." But he was also the chief proponent of the failed ballot measure Proposition 87, which would have put a 4% tax on oil company profits to help fund alternative fuels besides the 50 million year old black goop that oozes out of the Earth's crust.

And while it's not unusual for Hollywood types to get behind green, tree-huggy political causes, they don't often spend $50 million dollars of their own money to do so. Despite the nearly $200 million in TV advertising time spent by both oil companies and Hollywood Dems, voters were largely clueless about the planet-saving initiative when it came time to pull the lever in the voting booth.

Bing's disastrous defeat is worth examining, not for what it says about the electorate, but for revealing how quickly Hollywooders seem to forget or abandon their own sound marketing precepts when they enter politics.

Rule No. 1: In Hollywood, you never use your own money.

Rule No. 2: In Hollywood, glitz sells.

But "Proposition 87"? You call that a title? Had Bing re-flagged Prop 87 as "Payback Time For the Oily, Lying Pigs Who Reaped Record Profits from Hurricane Katrina While Po' Folk Sat on Rooftops Awaiting Rescue Tax," it would have passed in a landslide.

Rule No. 3: You don't solve a 21st century problem with 20th century solutions.

Where was the Prop 87 MySpace page? The MeetUp.com meetings? The YouTube videos produced by cutting edge directors that savagely poke fun at the oil fat cats and their crass fear-mongering? Where was the Howard Dean inspired grass roots organizing?

I hate to criticize someone as generous and forward-thinking as Mr. Bing, who made his $600 million fortune the old-fashioned way (He inherited it.) but such civic-minded generosity implemented as it was seems like borderline arrogance. Just because one can snap one's fingers and get a great table at Mr. Chow's, Bing seemed to think that writing a $50 million check for a bunch of TV spots will suffice to win over the masses.

Had Bing worked to raise $50 million five bucks at a time as Dean did, the result would have been a blockbuster win, not a massive and personal loss. But where's the glamor in that?