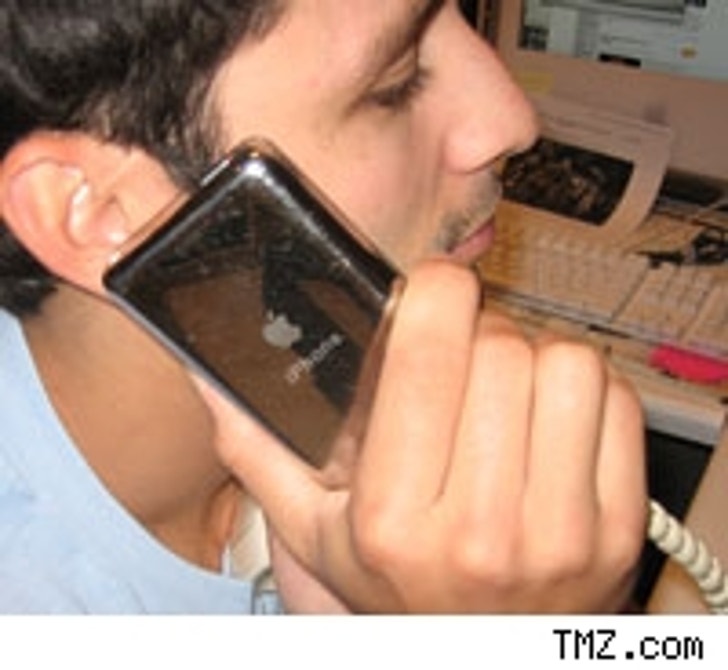 Once again, the elusive iPhone is on the radar of geeks who are hungry for an Apple-branded phone.

This time, news comes from respected financial magazine "Forbes," instead of the basement of a rabid Apple fan. According to the article, "Hon Hai Precision Industry Co Ltd has secured contracts for 12 million mobile handsets that also function as mp3 players." Now, before you throw your phone into the nearest mulcher, the article goes on to say that the iPhone won't launch until the first half of 2007.

If the article's "industry source" is to be believed, expect Mr. Jobs to announce the iPhone during his annual Macworld Expo keynote speech in January, where the abominable snowman is also scheduled to speak.