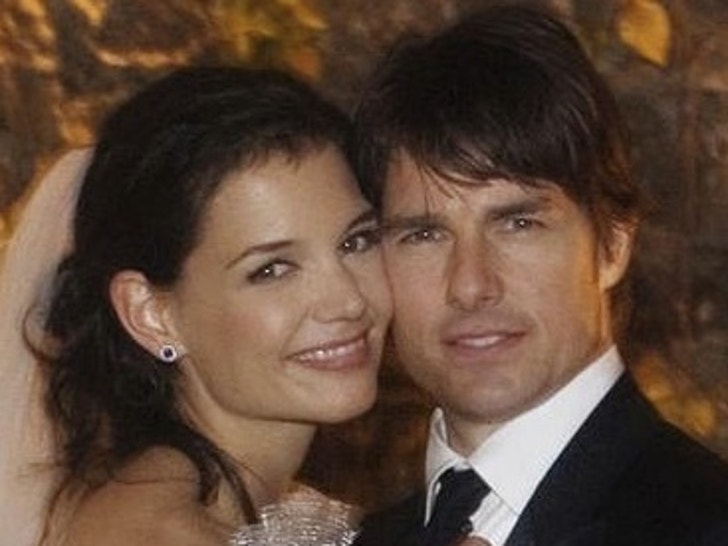 Tom Cruise and Katie Holmes spent $2.5 million on their Italian wedding circus, but the official ceremony took place right in the U.S. of A. 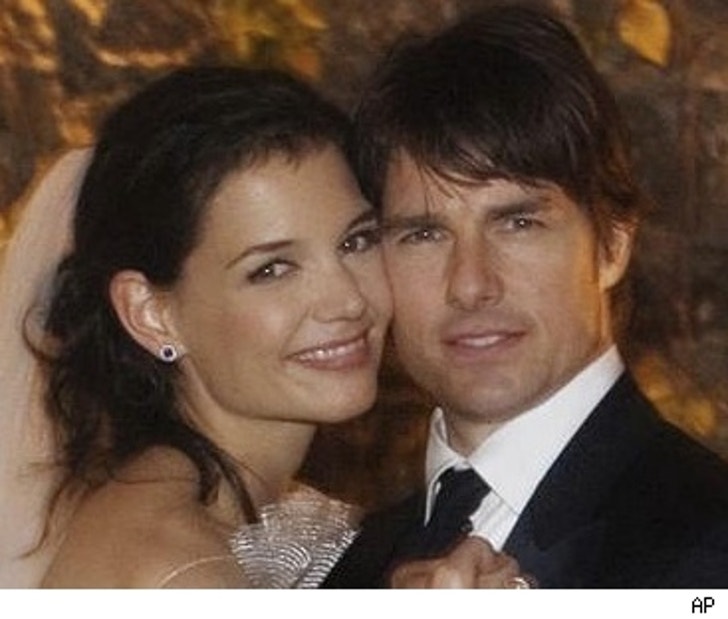 TomKat's rep confirms that the couple actually tied the knot earlier in L.A., but the gaggle of Hollywood A-listers who flew halfway around the world didn't seem the least bit ticked. "I hope they remember this whole weekend," says former foe Brooke Shields. Hey, who could forget Victoria Beckham's hat?

Meanwhile, PEOPLE reports that Katie gave her new hubby a $23,000 watch as a wedding gift. Does this officially begin the countdown to splitsville?

Fans To Madonna: Your Book Sucks

Despite all the brouhaha about baby David joining her brood, Madonna's latest children's book is tanking.

"The English Roses: Too Good To Be True" has sold just 9,000 copies in four weeks, according to FOX News. That's a whole lot less than the first installment, which sold 350,000. It probably won't help sales that David's baby daddy just got married again, and his new bride is expecting. Could it be that the Material Girl already has another adoption lined up? 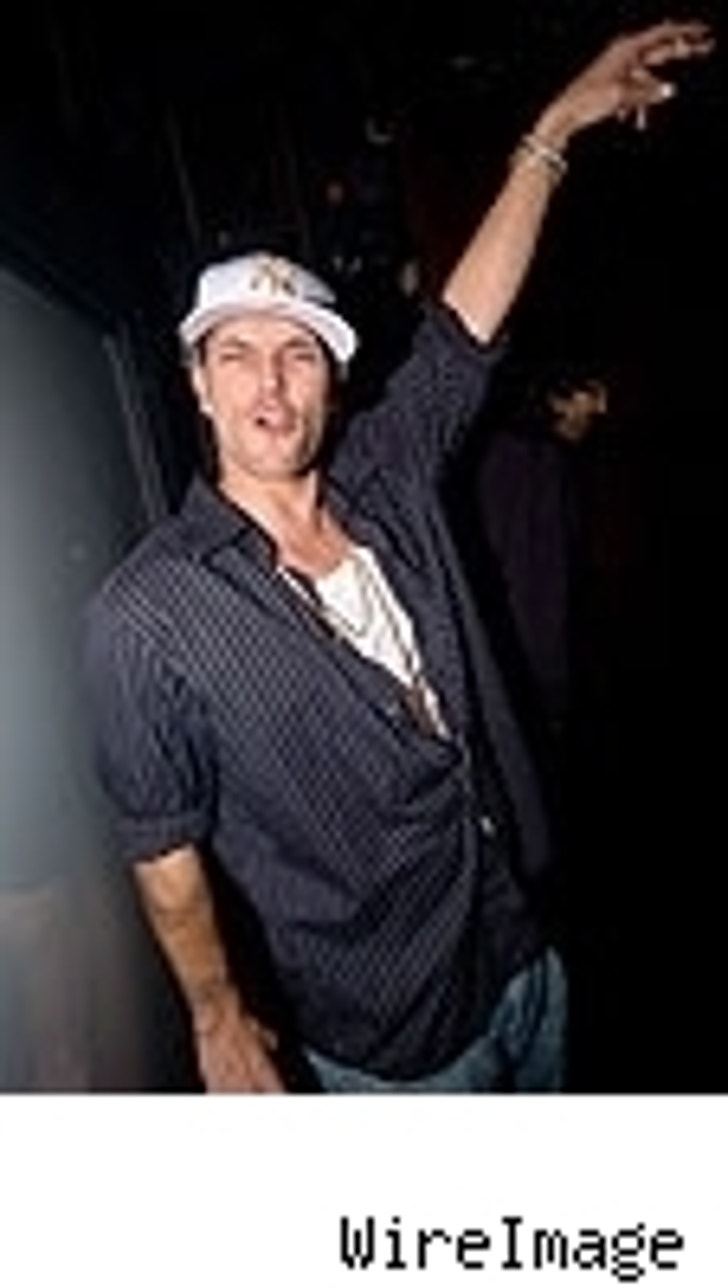 It looks like K-Fed was living in the lap dance of luxury right before Brit slapped him with divorce papers.

According to the New York Daily News, the soon-to-be-FedEx was allegedly spending some time in Vegas with some lovely ladies in the weeks leading up to the split. Unlucky for us and US, what happened in Vegas, stayed in Vegas. "Prostitution is legal in Nevada, so it's no big deal to say he was 'partying' with them at a club," says the source. Yeah, right.

Party Favors: Jaime Pressly Is Pregnant ... Fergie Wants To Dance With The Stars ... David Blaine Has More Tricks Up Sleeve

Jaime Pressly confirms she is pregnant, after initially denying the rumors. "I was only a month pregnant so I lied, which is a woman's right," she says ... Sarah Ferguson says she'd like to be on next season's "Dancing With The Stars." The Duchess of York admits, "I'd like them to teach me the tango" ... David Blaine will suspend himself off a New York City building while shackled and spinning for four days starting this Tuesday.

My AOL, MyYahoo, Google, Bloglines
Sign up for:
AOL Alerts