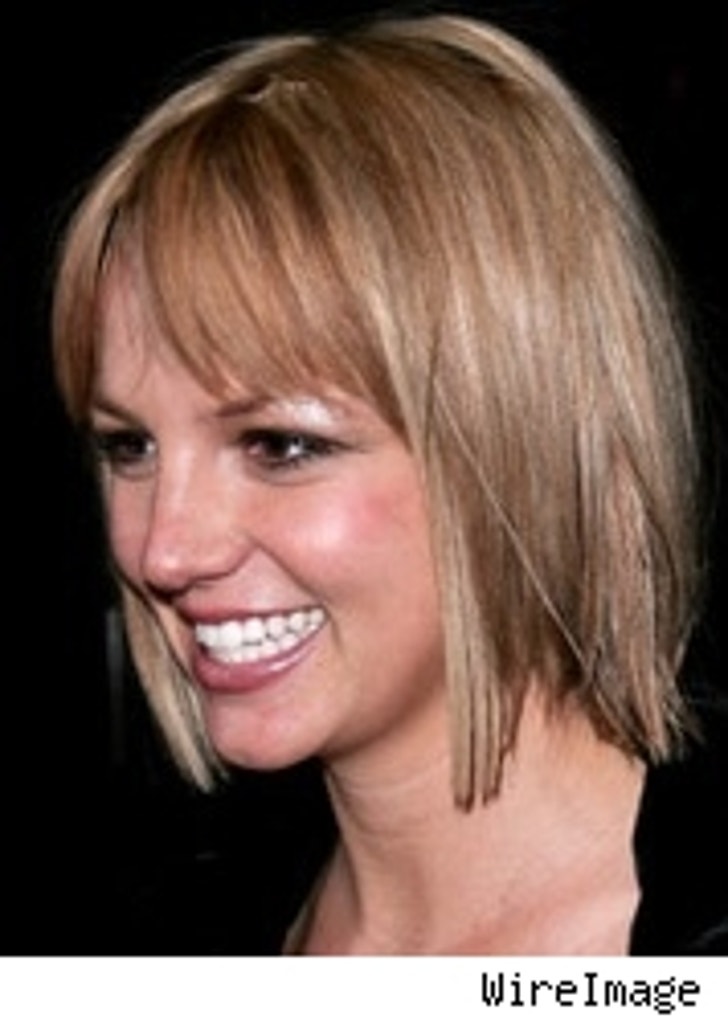 Britney Spears has clearly hit a hot streak – first she gets rid of K-Fed, and now she's scoring at the blackjack tables in Las Vegas.

The pop princess, on the Vegas leg of her national re-intrduction tour, partied with Mario Lopez and played the tables to the tune of $10,000 at the Palms' high-limit lounge, The Mint, according to People. While at the Palms, Spears did some work as well, mixing some new tracks at the hotel's recording studio. 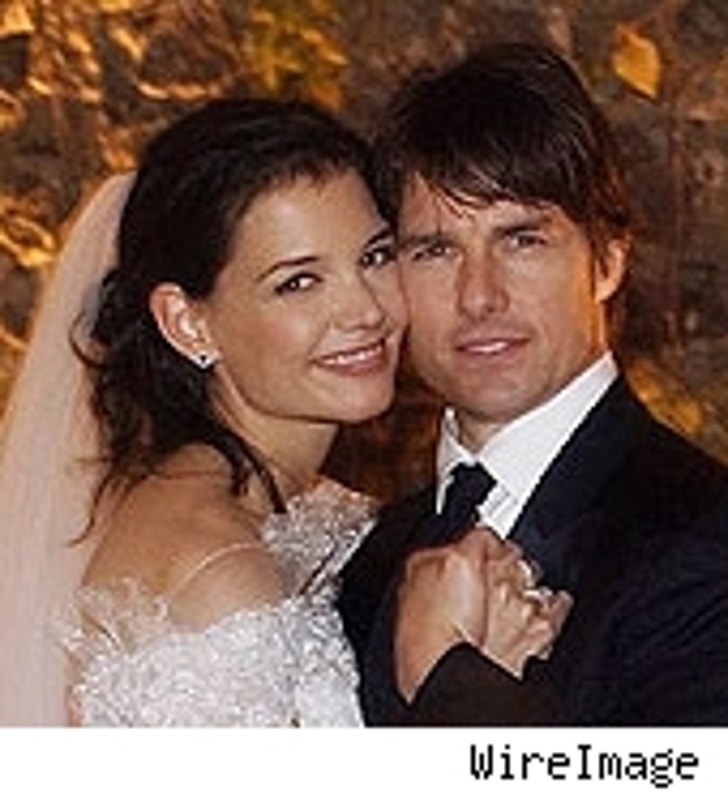 TomKat Makes Italians Molto Furioso
Tom Cruise and Katie Holmes took off on their honeymoon yesterday, but they left a bad taste in the mouth of the Italian locals whose hometown they invaded for the last week. As the New York Daily News reports, roadblocks and gridlock were the order of the day in Bracciano, a suburb of Rome, and what did the townspeople get for all their trouble? Nary a "grazie" or an "arrivederci." A 76-year-old man, Sergio Pagliaro, and his wife waited for hours in the rain for a mere glimpse of the newlyweds, but they were denied. "After all the hype and the publicity, nobody has seen anything of this wedding. They did not even come out to say hello." 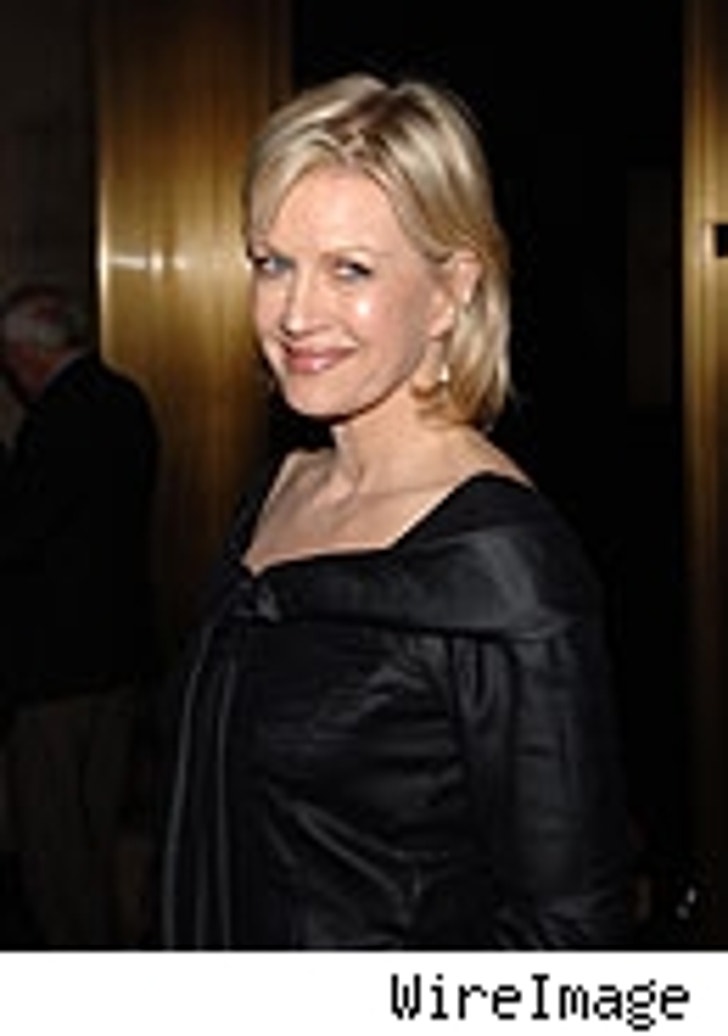 Sawyer to Supplant Gibson? Larry King?
Diane Sawyer is likely to be the next host of "World News Tonight" after the 2008 election, replacing current anchor Charlie Gibson, but, until then, what's she going to do with herself. Other than staying at "Good Morning America," says Page Six, she might take over as the host of "Nightline" for a while, or even replace the aging Larry King as host of his CNN show, though that rumor is probably a false one. And who would take over for her at "GMA"? Perhaps ABC's Kate Snow, or NBC's Campbell Brown.

Party Favors: Kimberly Stewart's Liver is Fine ... Penguins Beat Bond at Box Office ... OJ Nixed on Some FOX Affiliates
Kimberly Stewart is really really mad that her father blabbed about a liver illness to "Rolling Stone" magazine. According to Page Six, Rod told the magazine that her daughter had "a serious illness" from too much drinking, though Kimberly says that her hepatic health is just fine. "I love my dad, but sometimes he has a big mouth and not just when he's singing," says Kimberly ... "Happy Feet" took the weekend box-office crown with $42.3 million, just edging out the latest James Bond installment "Casino Royale," which opened with $40.6 million ... The controversial OJ Simpson interview won't be airing on some FOX stations, including Mobile, Ala., and Providence, RI.