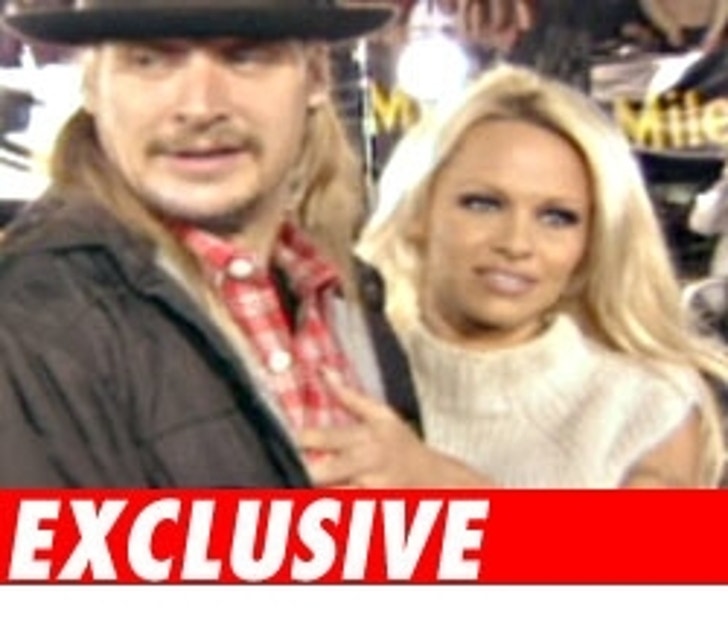 TMZ has learned that Pamela Anderson has filed for divorce from husband Kid Rock.

The couple was married August 3, 2006. Earlier this month, Anderson suffered a miscarriage.

It looks like there was a rush to the courthouse. Kid Rock also filed divorce papers this morning, 53 minutes before her docs were stamped by the clerk.

Sources tell TMZ both Pam and Kid were in a race to get their papers filed first. The process server for Kid was at the courthouse when it opened at 8:30 AM and filed five minutes later.

Interestingly, Pam and Kid Rock gave different dates of separation. She says they split on November 21. He says November 26.

We've learned there was not a prenup, however, the two were married for such a brief period of time it will probably have little impact. 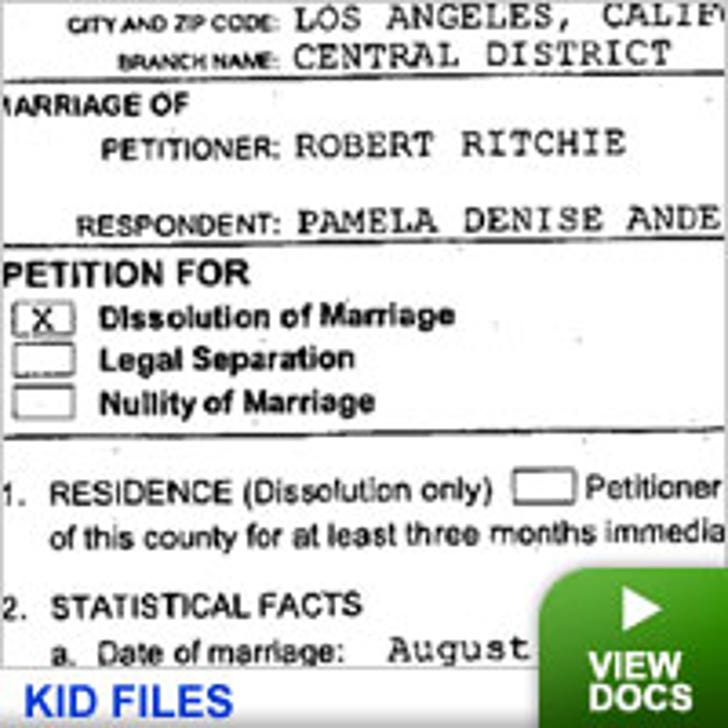 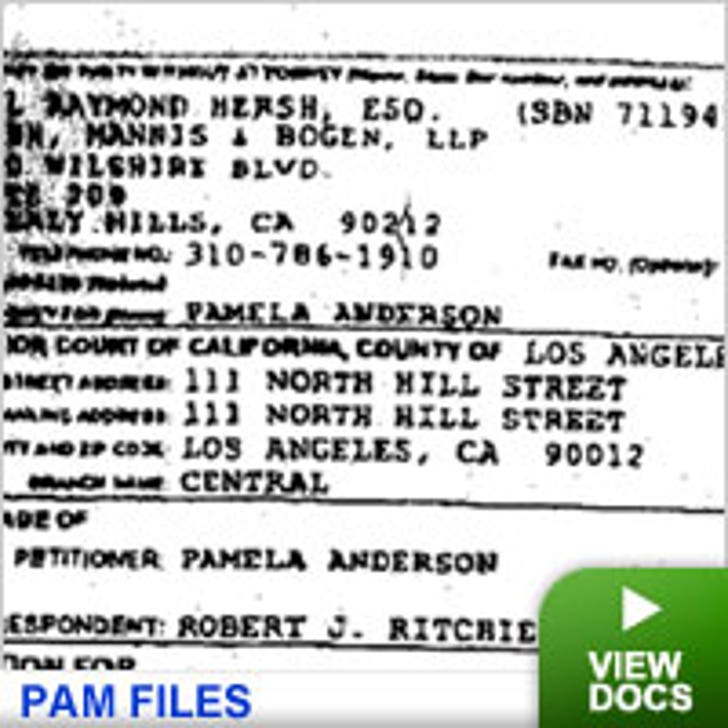 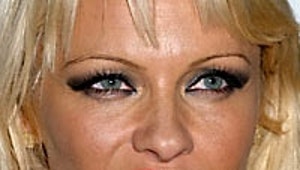