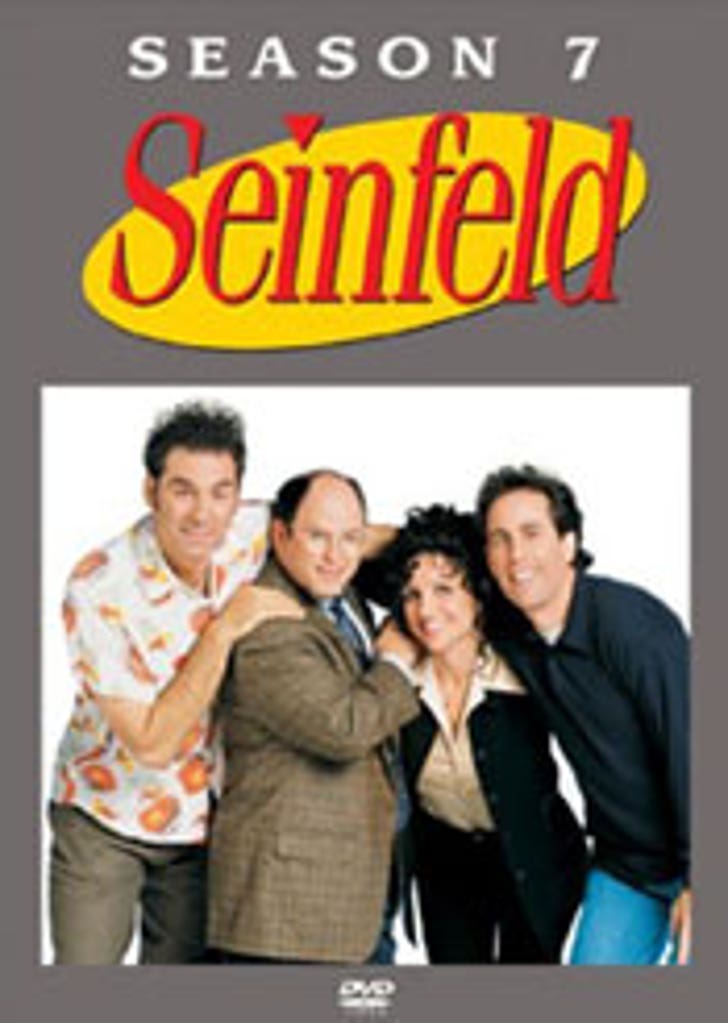 It seems that there really is no such thing as bad press -- even press generated by racist tirades.

Sales of season seven of "Seinfeld" are up 75% over season six and 90% over season five -- after one week of sales, according to website DVD Empire. Meanwhile, DeepDiscountDVD.com reports a staggering 178% increase over season six. Sales are up despite Jesse Jackson calling for a boycott.

Seasons five and six were released on the same day last year. TMZ's video of Michael Richards' hideous harangue was first seen on November 20 -- one day before season seven was released. Richards went on "The Late Show with David Letterman" that same night to apologize.

To paraphrase Seinfeld ... is there anything wrong with that?