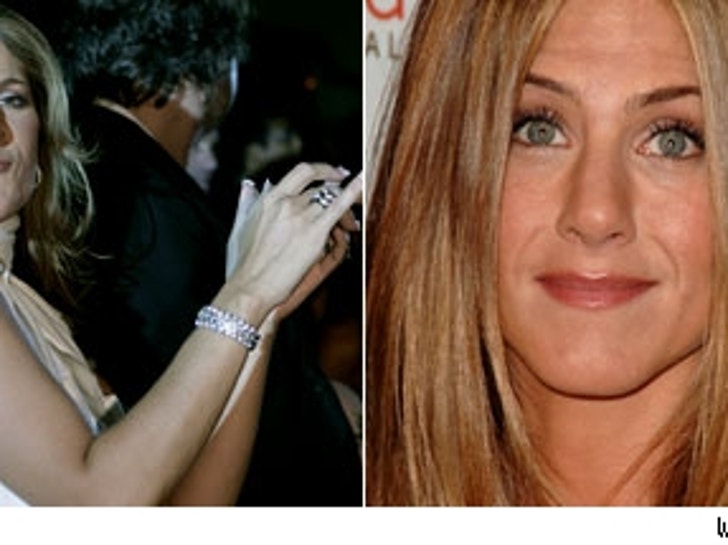 Ah, the end of the year is near, the time when Hollywood plays
its least favorite but most addictive game, "How Much Do You Make,

and Why Am I Not Making As Much, You Talentless Witch?" 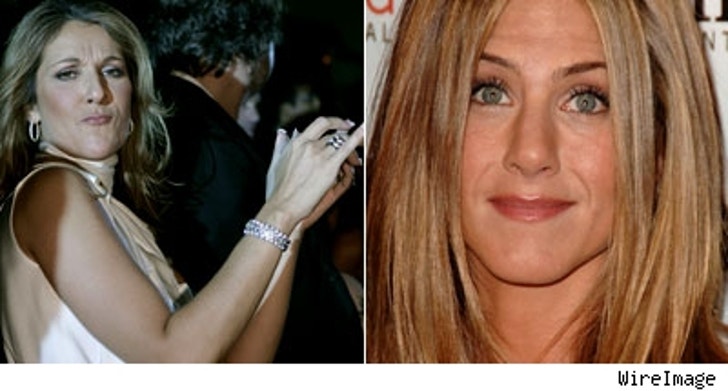 And now that all of journalism has been officially reduced to making
lists, The Hollywood Reporter had no choice this week but to issue its own list of the top earning actresses in Hollywood.

Nicole Kidman is number one, making $16 million a picture. Apparently, Julia Roberts didn't work this year. At ten, Jennifer Aniston makes half that, at $8 million.

Now, before any of these women get a swelled head, let's take a moment to acknowledge one thing: It's Celine Dion's world; we just live in it.

The multi-platinum thrush came down with a chest cold last week, and announced she's cancelling five nights at Caesar's Palace in Las Vegas. Understand, Dion signed a three-year, $100 million contract at Caesars in March 2003, then understandably extended it through next year.

I say "understandably" because when you break down how much Dion works, or rather how little, you'll see that Nicole Kidman is making, comparatively, about as much as Crocodile Dundee, mate.

Dion's job is essentially a part-time gig; she performs Thursday through Sunday at Caesar's, for 90 minutes a show. Let me break that down for you: By catching a cold and missing a week's work, Dion stands to lose over $800,000 dollars, or $111 a minute. We know the heart will go on, but for Celine's sake, let's hope the lungs do, too.

Two words of advice for Jennifer Aniston: Singing lessons. Look into it.