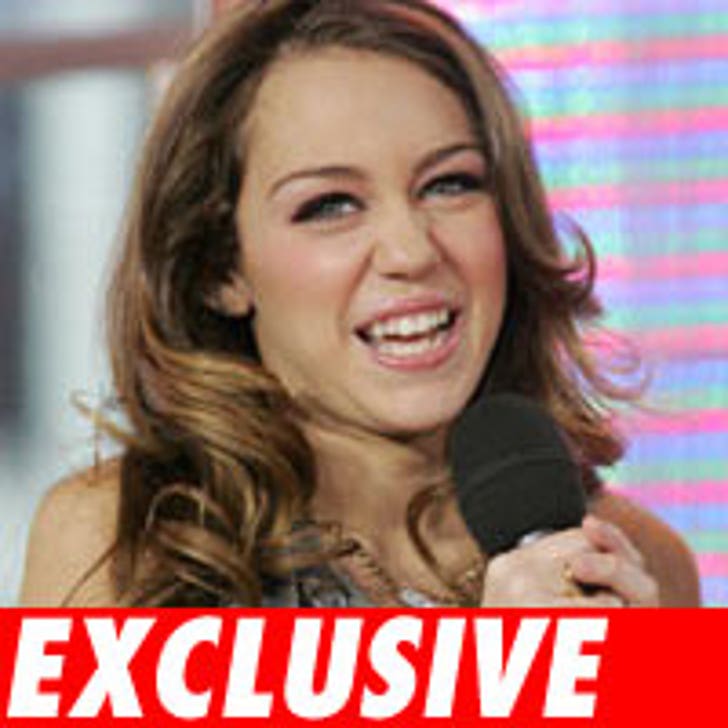 Earlier this month, thousands of screaming fans packed the Anaheim Convention Center to see pop phenom Hannah Montana live, but TMZ has learned that not everything was as it appeared.

With the arena cheering her on, Montana (aka Miley Cyrus, daughter of country star Billy Ray Cyrus) came out with pipes ablazin', as a house band played behind her. But the "concert' was really a fake ... kinda.

While the crew was given instructions as if it were a real concert, the whole thing was actually a controlled performance for an upcoming DVD and video for Miley's famous alter-ego, Hannah Montana. 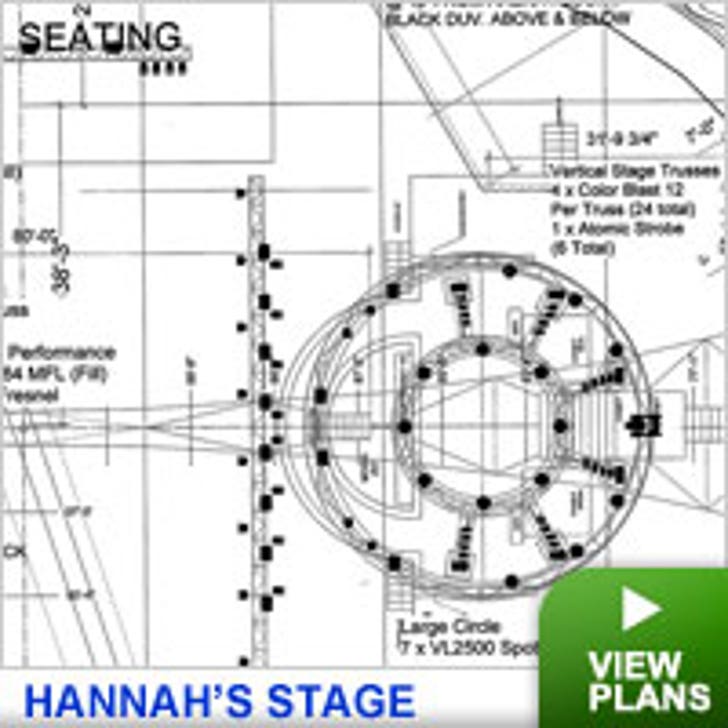 It's supposed to look like Hannah actually went on tour, but the band didn't really play their instruments, and the "fans" were really lucky bystanders who got to participate by promising to cheer on cue. Miley, to her credit, really did sing.

On the Disney show "Hannah Montana," Miley plays a pre-teen who lives a secret life as a pop star. Miley debuted at #1 on the Billboard Top 200 as the featured voice of the Hannah Montana Soundtrack.

The new DVD is scheduled to be released sometime next year.