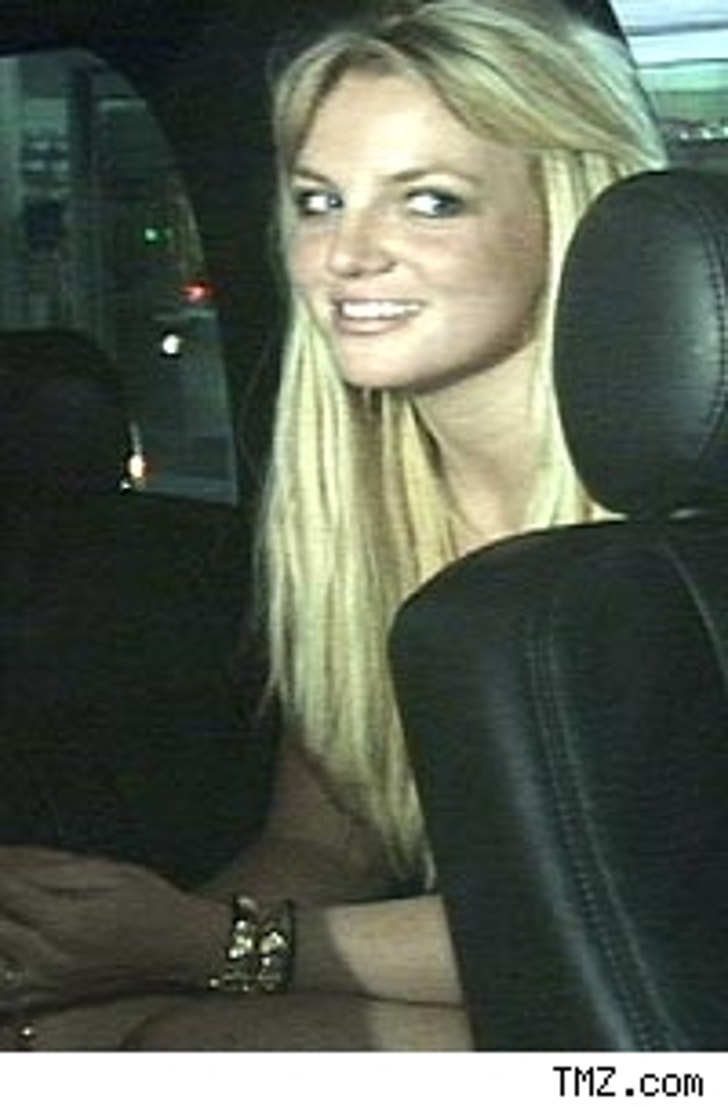 Britney Spears: Did Marilyn go crotchless over the subway grid in "The Seven Year Itch?" No. Did Sharon take her interrogation room peep show on the road while promoting "Basic Instinct?" No. In a double-barreled move that makes Paris' sex tape look like high art, the Artist Formerly Perceived as Smarter Than K-Fed fronted a fierce remix we like to call "Pubes! I Did It Again!" On this, Britney's 25th birthday, we have just one wish: that she stop reminding us where Sean Preston and Jayden James came from. 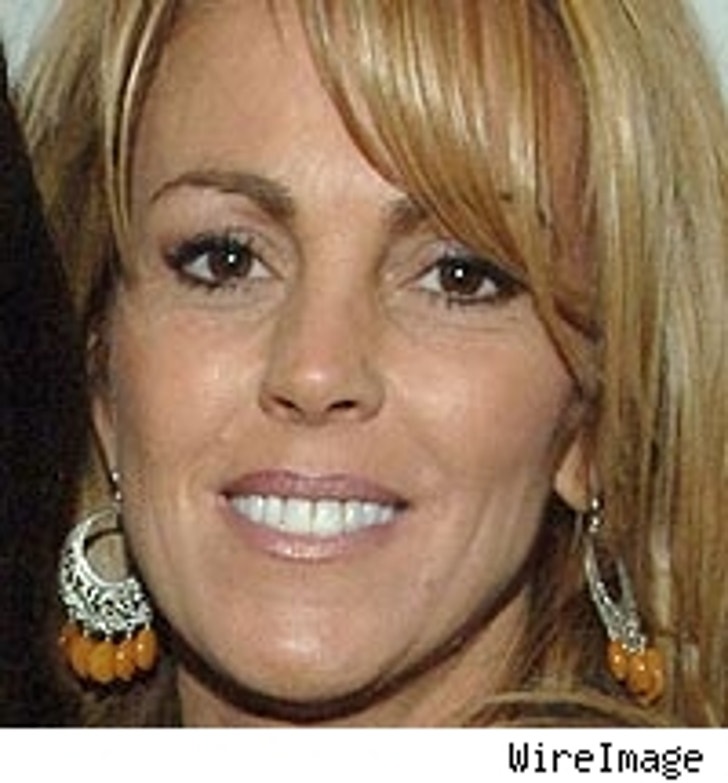 Dina Lohan: It's not quite the equivalent of being beaten with a wire hanger, but on Friday's edition of Ryan Seacrest's morning radio show, Lindsay was dragged feet-first into the "Mommie Dearest" milieu with her mom's revelation that the party girl has been attending Alcoholics Anonymous meetings. Dina became what the program calls an "anonymity breaker." She ranks right up there with Debbie Reynolds, who, as an audience member during the premiere of daughter Carrie Fisher's one-woman show, muttered some comically harsh critiques. Ouch. 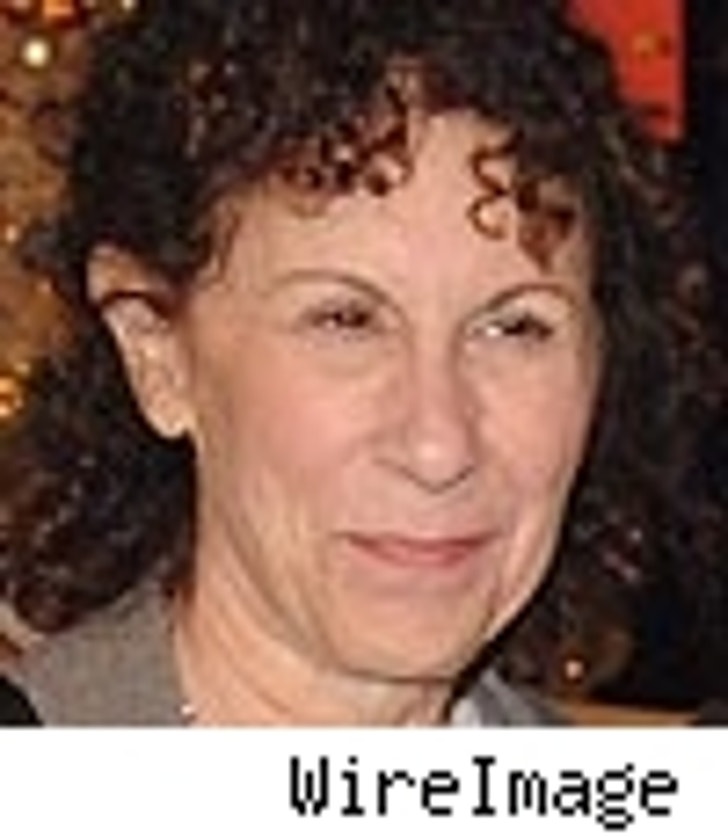 Rhea Perlman: Barbara Walters may have forgiven Danny DeVito for his Limoncello enhanced performance on "The View," but you can bet the diminutive dynamo is going to take his shots at home from wife Rhea for spilling the beans about their raunchy night in the Lincoln Bedroom. All this because instead of sticking to more austere settings he formerly shared with George Clooney -- like "America: A Tribute to Heroes and Tsunami Aid: A Concert of Hope" -- DeVito allowed the Sexiest Man Alive to turn him into the Sloshiest Man Alive. As sure as the cast of "Cheers" was drunk during their live-from-Boston show-ending finale, the 62-year-old actor can count on getting personally reacquainted with his wife's alter ego from that show, Carla Tortelli.

Beyoncé Knowles: At every preview screening of the Oscar-hyped musical movie adaptation "Dreamgirls," including one attended this week by TMZ, this child of Destiny has been coming in second to American Idol castoff Jennifer Hudson. From the cheers that greet Hudson's show-stopping number, "And I Am Telling You I'm Not Going," to the rousing applause prompted by her old-style end credit, "And Introducing...," it all adds to BK not having it her way. While Hudson got the congratulatory call from Oprah, Knowles' proud papa could only steam when he saw a final cut. If Hudson streamrolls into a Best Supporting Actress nomination, then all she'll need is to snag her own rap music mogul.

Kyle Gass: Speaking of children of Destiny, this guitar virtuoso and his wild-eyebrowed comic pal, Jack Black, will be pretty much done like dinner at the end of this weekend. After the less than enthusiastic Thanksgiving debut of their much-anticipated flick, "Tenacious D: The Pick of Destiny" (it failed to crack the top ten), the only thing worse would be if it now comes in behind "National Lampoon's Van Wilder 2: The Rise of Taj." While Black gets to move on to a frothy "Holiday" with Justin Timberlake's lovely lady, Cameron Diaz, Gass will mop up in 2007 as Walrus Boy in the comedy "Wieners." In other words, Black gets the hot dog with relish while Gass gets the bun.