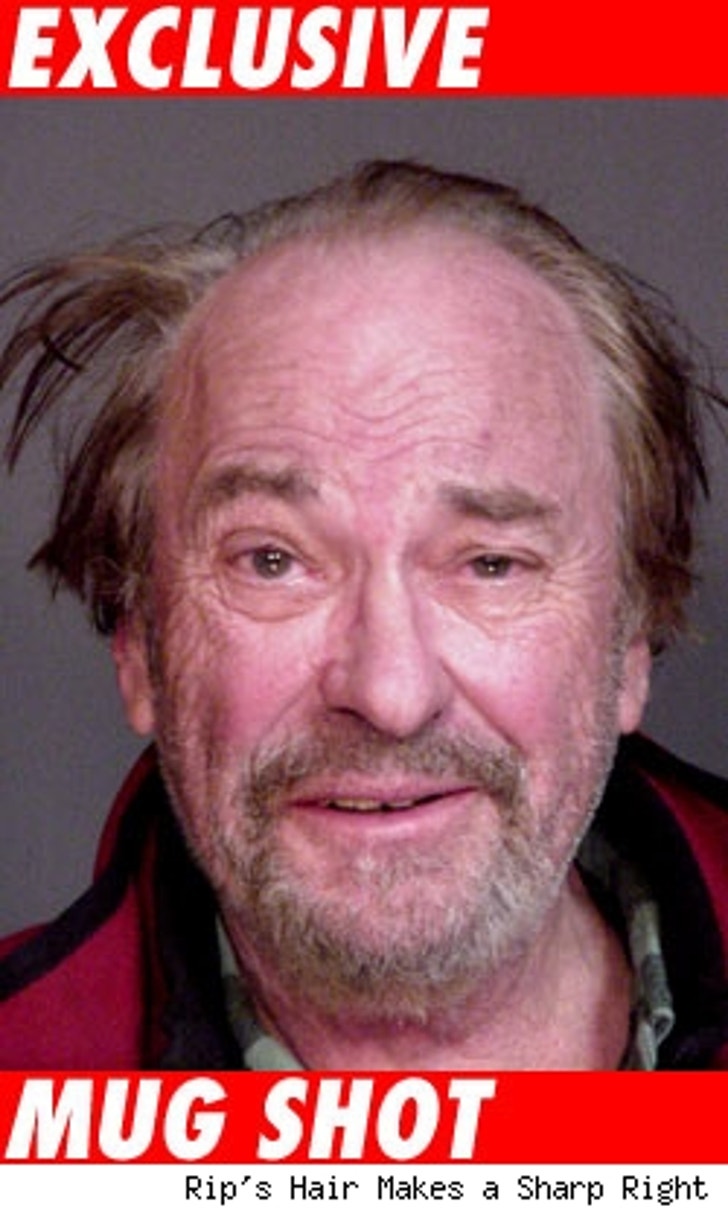 TMZ has learned that actor Rip Torn was arrested in North Salem, New York and charged with Driving While Intoxicated (DWI).

We're told Torn, who is 75-years-old, refused to cooperate with the cops and would not submit to a blood-alcohol test.

Torn, who has starred in numerous movies including "Men in Black" and "Dodgeball," was arrested after his car was involved in an accident and police were called. At the time of publication, Torn was still in police custody.

In January, 2004, Torn was arrested in New York City after crashing his car into a taxi, and charged with DWI. Even though Torn launched into an epic and vulgar rant at the police station, the actor was found not guilty. His lawyers were Judge Judy's two sons. 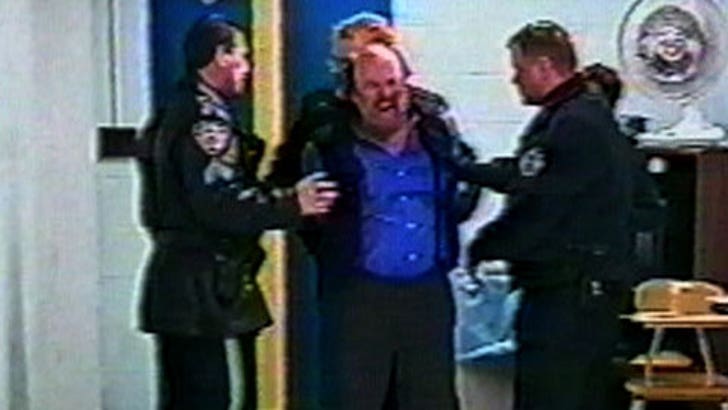