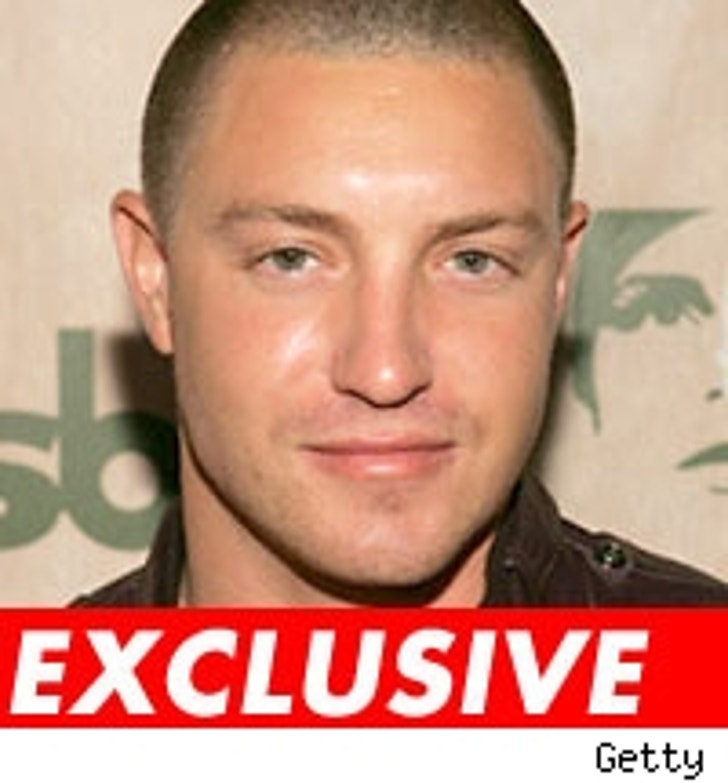 Lane was at the wheel in his Land Rover on Saturday night when it crossed a median in Beverly Hills and crashed into a tree. A 17-year-old boy sitting in the backseat was killed and two 15-year-olds were injured.

Braun tells TMZ that Garrison had never met the three teenagers before the night of the accident. Braun says Garrison was at a local supermarket earlier in the evening when the trio recognized him in the checkout line and asked him if he wanted to go to a party. Braun says Garrison went to the party and had one drink. Braun says Garrison also had one margarita at a Mexican restaurant that night, but that was the extent of his alcohol consumption. Braun tells TMZ that as Garrison was leaving the party to meet a woman at his apartment, the three teens asked to accompany him. According to sources, the boy was an only child and was extremely well liked by his peers.

Braun says Garrison has no recollection of the accident, which Braun says rendered him unconscious. In fact, Braun claims Garrison's first memory was waking up at the Century City Hospital emergency room with a taxi coupon on his lap that had been given to him by hospital staff so he could get home. Braun says he was not told by hospital personnel that someone had died. He learned of the death later from a friend, Braun says, and was "totally despondent."

Braun says a sample of Garrison's blood was taken at the hospital, but it could take several weeks before the results are in. Braun says he doubts Garrison was intoxicated, but also says, "Who knows if someone put something in his drink at the party."

Braun also says Garrison's Land Rover had been experiencing alignment issues as of late and had been pulling to one side, and added that the SUV had brake problems. Braun says he is forwarding repair receipts to the police.

According to Braun, "Nobody knows what happened, it's a mystery."