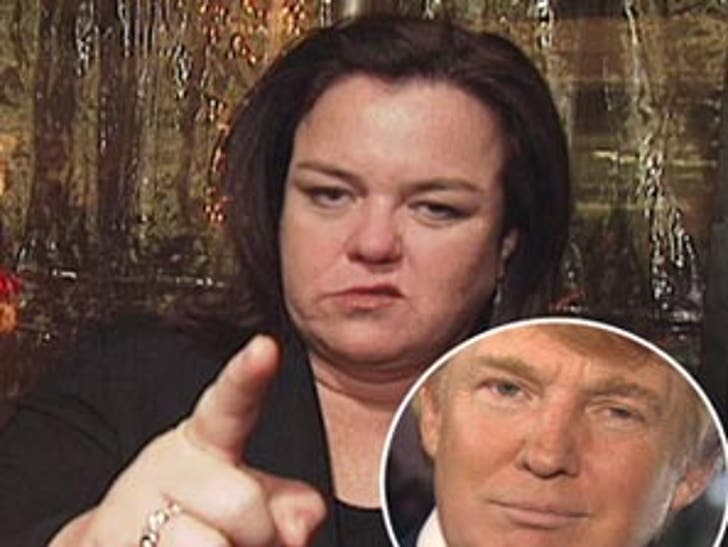 Just when you thought the war between Rosie O'Donnell and Donald Trump was over, Rosie dropped a stealth bomb on the Donald. Then, the Donald struck back, saying that Rosie wants to die. 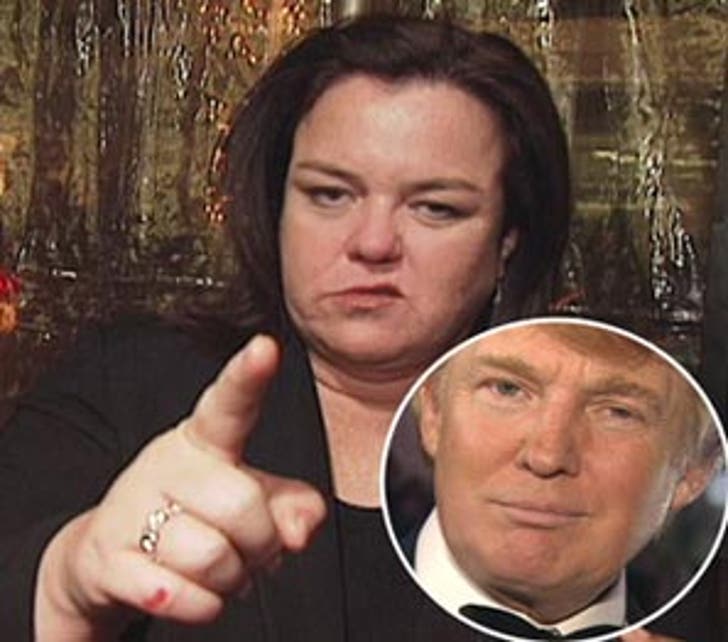 In a free-form blog reverie at rosie.com, Ro called Trump a pimp, in so many words, likening his situation with Miss USA to an episode of "Cagney & Lacey," in which a pimp lures a woman to New York and into a life of servitude and emotional torture. Then the pimp gets arrested, and the woman is set free.

She also takes a shot at Trump's blistering attack on her last week on "Larry King Live," calling him "the comb over" ... "so what happens/when us say the emperor has no clothes/the comb over goes ballistic/via phone to mr king."

Trump responded to Rosie this morning, telling the New York Post, "Rosie got mentally beaten up by me, because she's a mental midget, a lowlife. I think she's got a death wish. It's too bad a degenerate is able to get away with things like that." 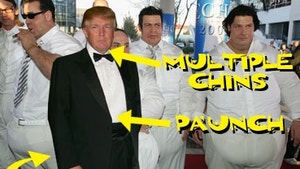