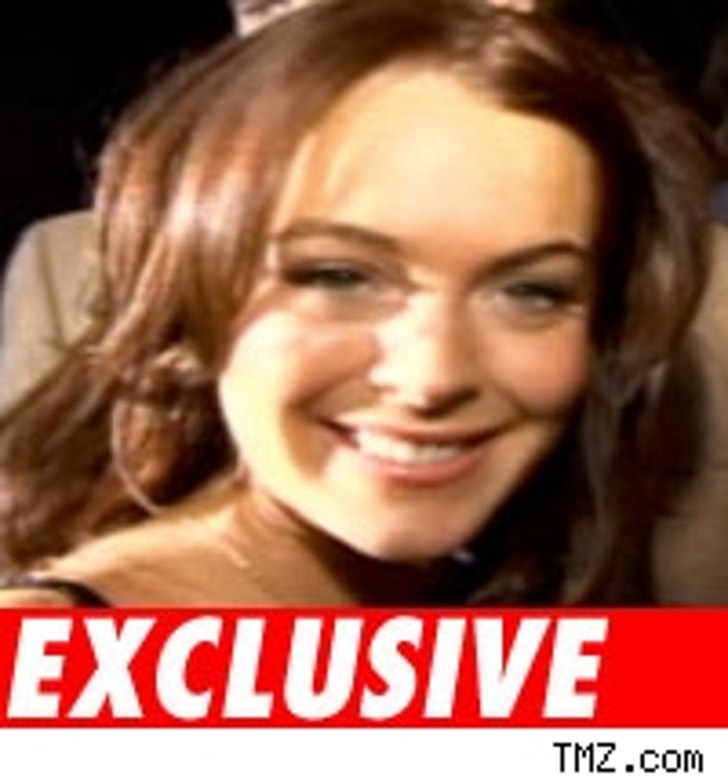 TMZ has confirmed that Lindsay Lohan has undergone an operation to remove her appendix.

Leslie Sloane Zelnik, Lindsay's rep, tells TMZ that Lindsay was not feeling well and went to the doctor yesterday. The doctor performed several tests and determined that Lindsay was suffering from appendicitis. Doctors asked her to return to the hospital today to remove her appendix as a precaution. 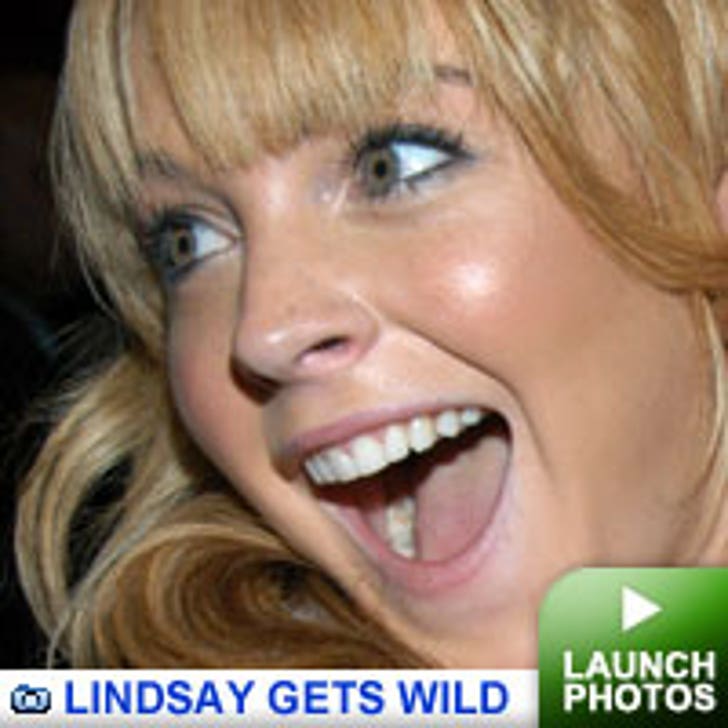 Just days ago, a healthy-looking Lohan was hanging out poolside in Miami, along with ex-boyfriend Wilmer Valderrama.

Seems Lindsay suffers from a case of bad luck around New Year's Eve. Exactly one year ago, Lohan was posted up in a Miami hospital after suffering from an asthma attack.