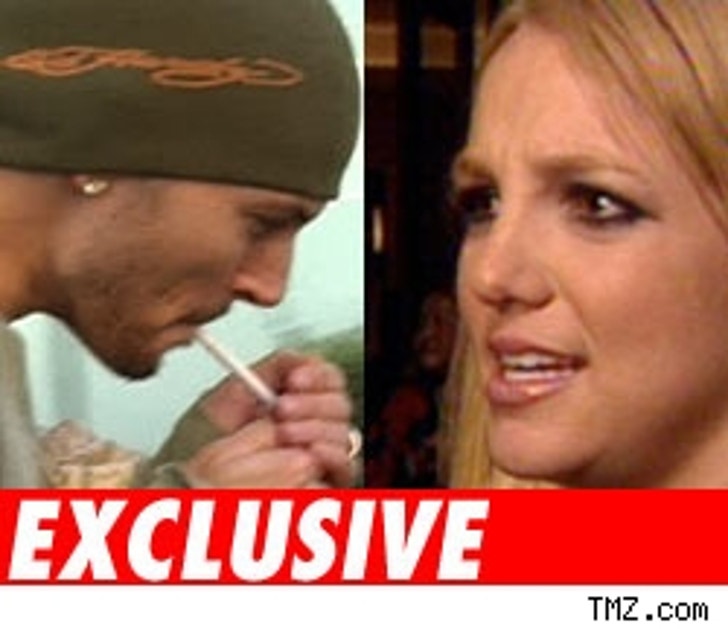 TMZ has learned that Britney Spears and Kevin Federline have mutually agreed to a custody arrangement during the month of January.

Under the terms of the stipulated agreement, just filed in Los Angeles County Superior Court, Britney and Kevin will have joint legal custody of their two children, one-year-old Sean Preston and four-month-old Jayden James. 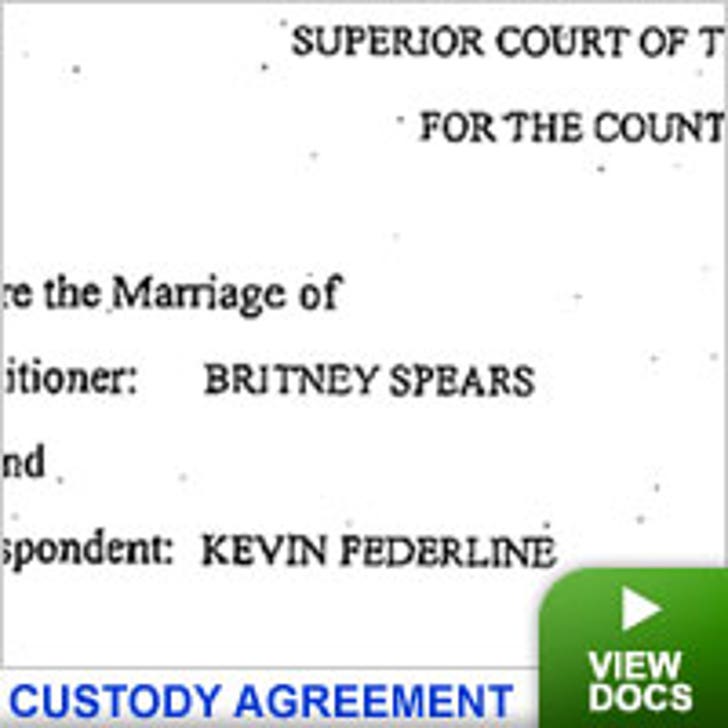 Also under the terms of the stipulation, Federline is allowing Spears to take the children to Miami for a week, starting today through the 11th.

No agreement has been reached on custody matters after January.

In her petition for divorce filed in November, Spears asked for sole physical and legal custody of the couple's two children. Federline responded one day later asking for the same thing.