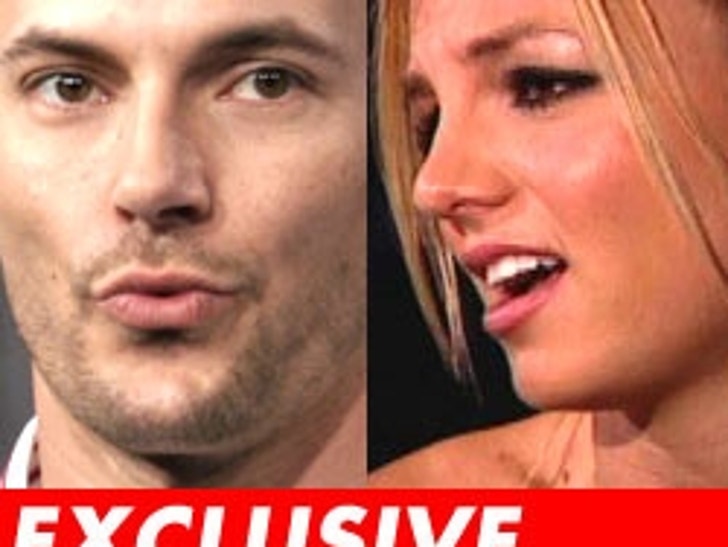 Britney Spears has filed a petition for divorce from Kevin Federline. 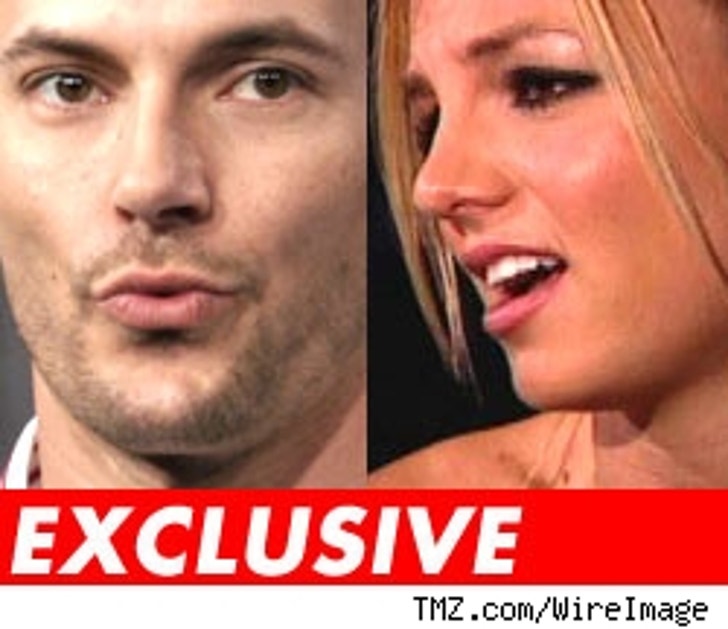 As for money, sources tell TMZ the couple, who married in Oct. 2004, has an iron-clad prenup. Not surprisingly, Spears is waiving her right to spousal support. She's also asking the judge to make each party pay their own attorney's fees.

Spears gives the date of separation as yesterday, the same day she flaunted her incredible revamped physique during a surprise appearance on David Letterman's show. Sources tell TMZ there was no single reason for Britney pulling the plug, rather, it was "a string of events." 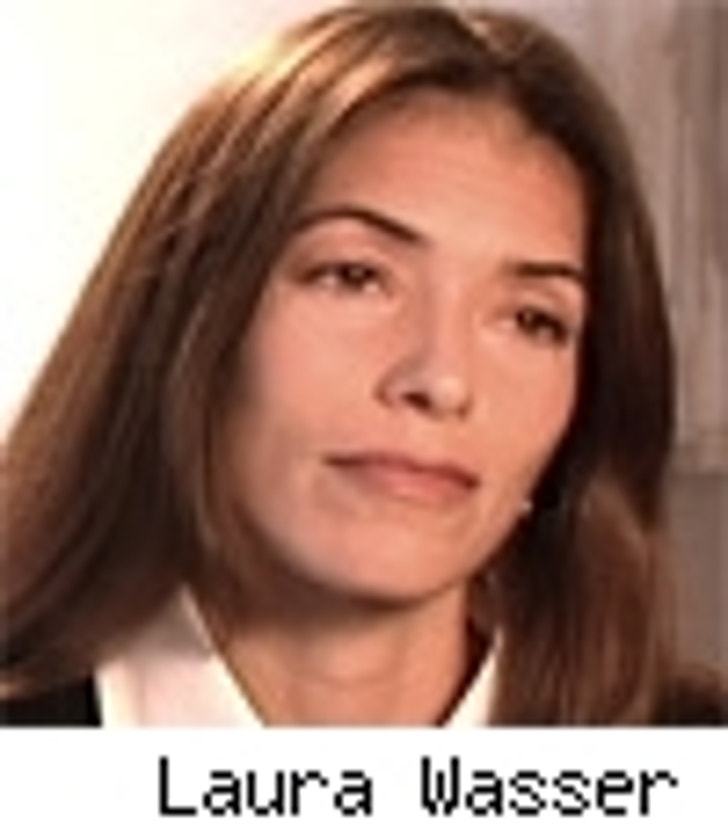 Spears has hired powerhouse celebrity divorce lawyer Laura Wasser, who has repped a number of celebs, including Angelina Jolie, Nick Lachey and Kiefer Sutherland. We're told Reese Witherspoon and Ryan Phillippe asked Wasser to rep both of them in their split, but Wasser declined for personal reasons.

Significantly, Britney lists the date of her marriage as October 6, 2004. There was an uproar around the time of the wedding because the highly publicized "secret" ceremony was held on Sept. 18th, leading many to question the validity of the ceremony. Now the divorce documents indicate that the lavish ceremony was not the official wedding.