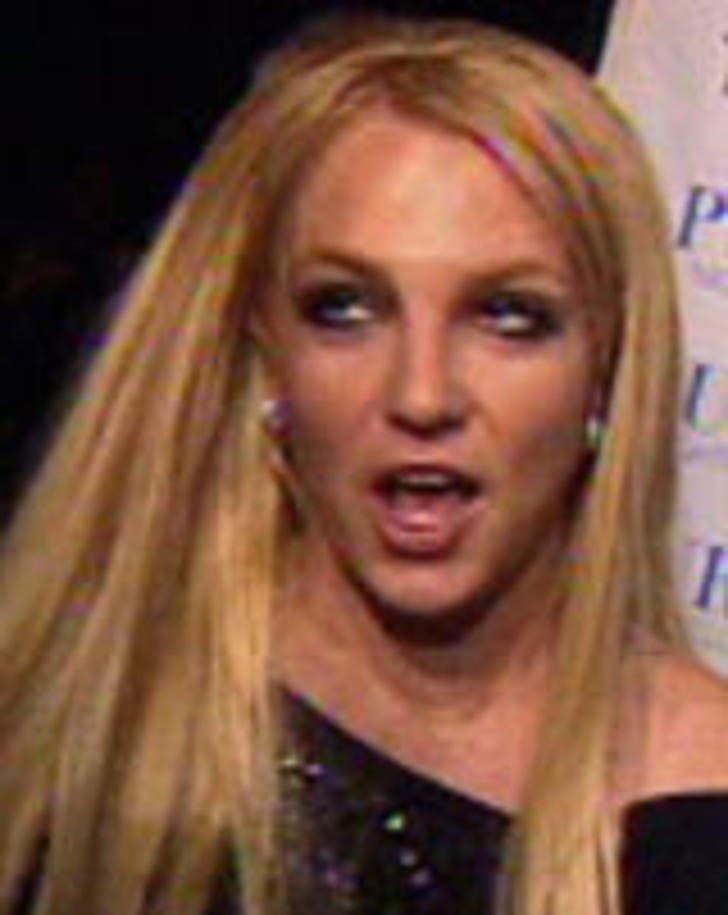 Is she kidding? Although Britney just apologized for the mess she's gotten herself into, the girl still won't slow down!

Brit was spotted partying till the wee hours on Thursday night at the West Hollywood club Area, according to Perez Hilton. Was this her last big hurrah before she cleans up her act? Probably not.

It seems Oprah still has a soft spot for white kids. While her new South African school for girls grabbed headlines, Oprah has also been lending a helping hand to some ultra-white establishments. According to FOX News, Winfrey gave $1 million to Miss Porter's, an exclusive finishing school in Connecticut, where she sent her nieces. Annual tuition is $38,000, and graduates include Jackie Kennedy, the Vanderbilts and the Rockefellers. The talk show queen has also contributed to Chicago's Lake Shore Academy, whose student body is pretty much entirely white.

Brat Pitt and Angelina Jolie are sick and tired of being modest. Page 6 reports that the globetrotting duo has ditched their Third World lifestyle for an upscale vacation in the Virgin Islands. They have been living in the lap of luxury in a five-bedroom, $8,000-a-night beachfront villa, which was formerly the private digs of the Rockefellers. Along with their kids, they had 97 pieces of luggage and a huge entourage in tow.

Two courthouse workers helped Busta Rhymes dodge photographers after he posted bail on a recent assault charge. The workers drove Rhymes out of the courthouse in a prisoner transport bus and dropped him off down the block. This type of special treatment violates the department's policy ... "Desperate Housewives" star Nicollette Sheridan sings for the first time on boyfriend Michael Bolton's upcoming CD. "It was terrifying," she tells the Hampton Sheet. "Michael encouraged me to do it. So I did it out of love" ... Comedian Chris Kattan is engaged to model Sunshine Tutt. He popped the question on Christmas Eve at Tutt's grandmother's house in Texas. They plan to wed next year.