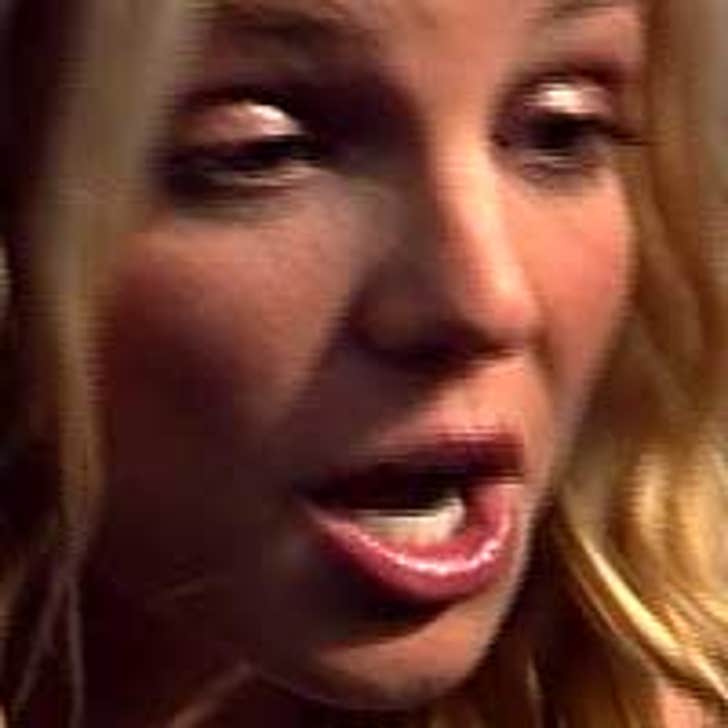 Despite rumors to the contrary, Britney Spears is not pregnant, this from her rep at Jive Records.

InTouch Weekly posed the "is she or isn't she?" question in this week's issue, citing a friend close to Spears. "I've seen her during the last two pregnancies and she has the same look now," a close pal told the mag. "She's heavier, but that's not it. It's the sparkle in her eye. She always gets that sparkle when she's pregnant, like she's relaxed and happy."

Spears gave birth to Jayden James just four months ago. But Britney got pregnant with him just three months after having her first child, Sean Preston. Lately, it seems, her privates have been readily accessible.