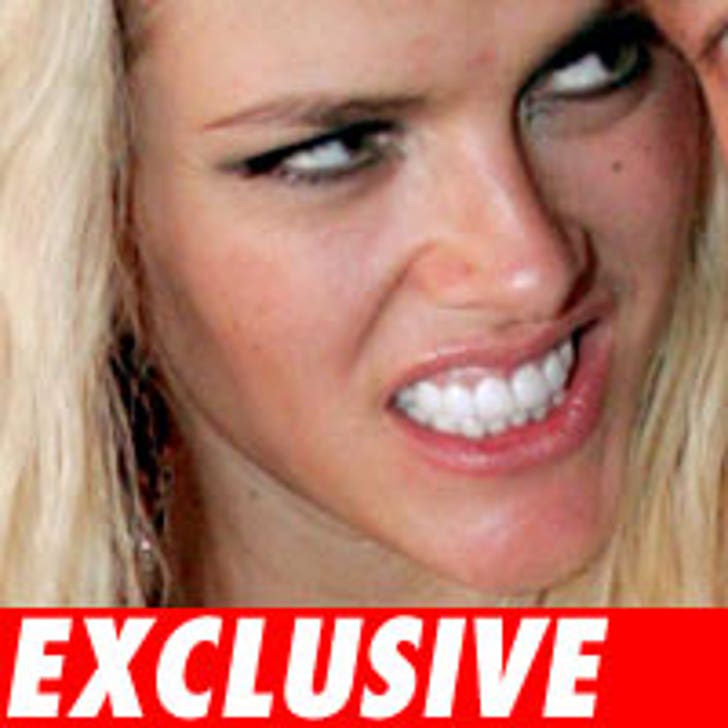 As tomorrow's deadline looms for the DNA test to establish the paternity of Anna Nicole Smith's baby, TMZ has learned Smith's lawyers are furiously working to halt the test.

Sources also tell TMZ that Anna Nicole's lawyers are trying to block the test on grounds that the United States DNA lab hired by Larry Birkhead, the man claiming to be the father of little Dannielynn, cannot legally administer the test because its technicians don't have work permits for the Bahamas.

Despite her public statements that she has nothing to hide, Ms. Smith is going to great lengths to block the DNA test.