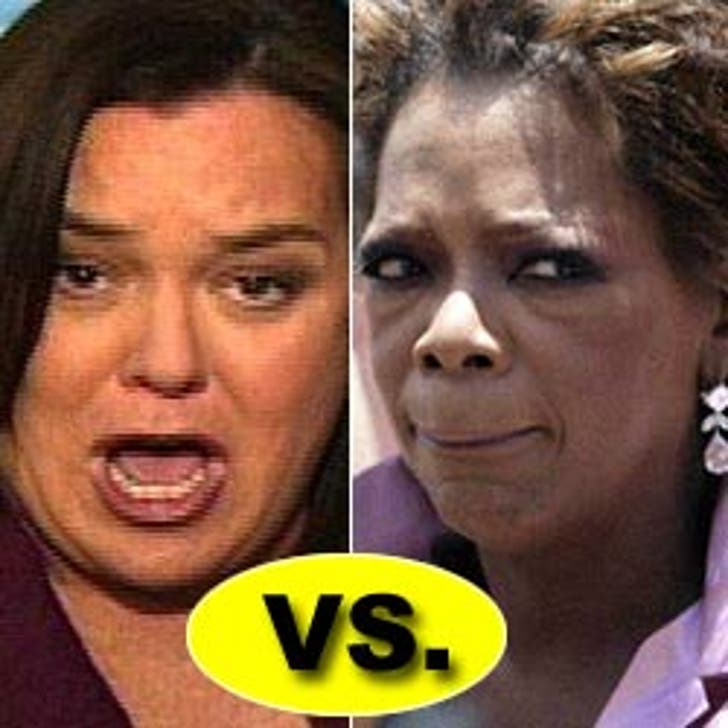 Rosie O'Donnell is picking a fight with Oprah over the talk queen's controversial interview with kidnapped teen Shawn Hornbeck. Lots of people are outraged, and many are screaming exploitation. But will O v. Ro turn into another Trump-scale nuclear conflict?

Sources tell TMZ that Oprah's M.O. is always the silent treatment, and that she's not going to get into a Trump-Rosie-style war with O'Donnell. For instance, sources say that Oprah can't stand Dr. Phil McGraw, who she thinks is utterly ungrateful to her. But rather than smack him down publicly, she's dissed privately by not showing up to significant events in his life.

O's given the same treatment over the years to others who have displeased her, like David Letterman and Tom Cruise, publicly denying that there was any feud. That may still not stop Rosie, who's easily triggered when she thinks kids are exploited. 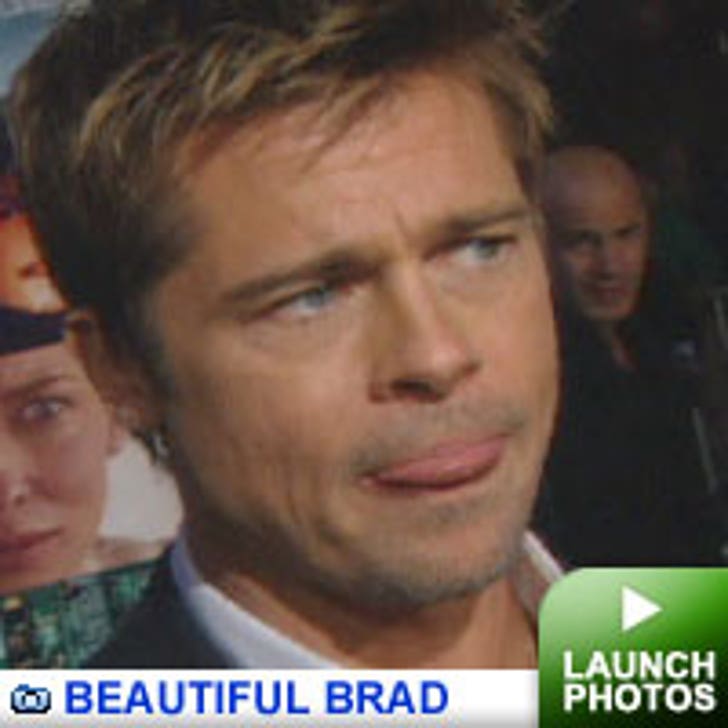 Brad Pitt says that it was a stripper, not the muse of drama, that got him into acting. He tells Newsweek magazine in its Oscar roundtable that one of his first jobs was to be the wheelman for a group of strippers (picking up their clothes, collecting the cash, etc.), and that one dancer was taking an acting class with famous acting coach Roy London. Pitt went along for the class, and now he no longer picks up strippers' clothes. "Strippers changed my life," admits Pitt. 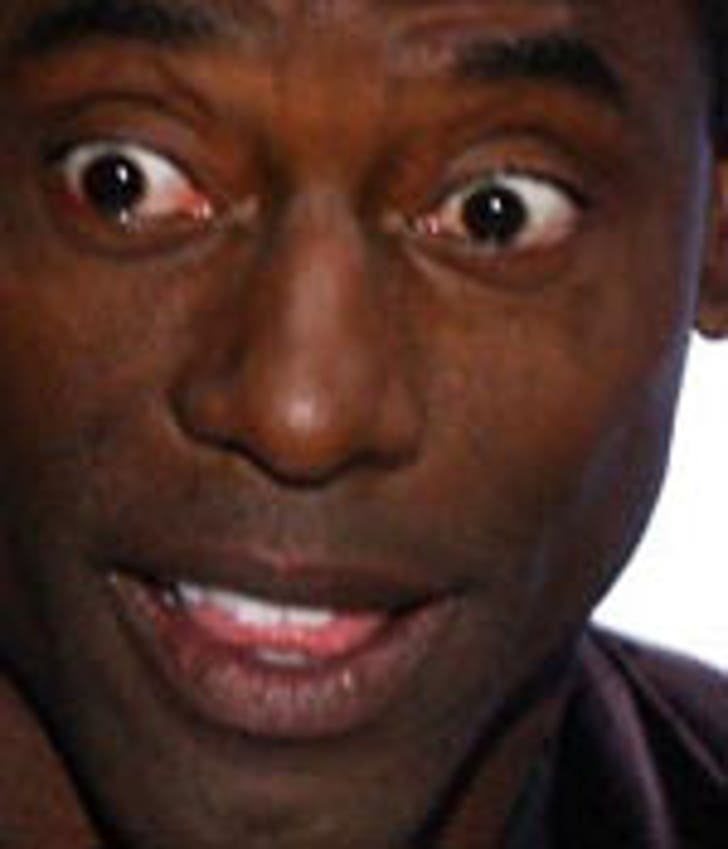 Isaiah Washington may have met with gay leaders yesterday to talk about using the F-w ord, but at least one openly-out actor says Isaiah can call him "fa**ot" anytime he wants. Rupert Everett told Planet Gossip, "I like being called faggot, queer. Everyone's got phobias, even gays for straights." Even though Washington's being "educated" by GLAAD and other groups on the dangers of name-calling, and will do public-service announcements, keeping things bottled up isn't necessarily the best thing, thinks Rupert. "I'd rather be called a faggot by someone who felt it – then you know where they stand."

Sylvester Stallone delivered a knock-out to his libido during the filming of his recent film "Rocky Balboa" to improve his on-screen performance, he says. "At 60 you don't have as much energy as you did back when you were 30, so you have to conserve every bit you can," said Sly, via MSNBC. "Giving up sex isn't really that hard to do and it's well known that it can improve your performance in sports - or on a movie."

Jennifer Aniston and Courteney Cox Arquette are set to become a lot more than "Friends" on the season finale of "Dirt." According to TVGuide.com's Michael Ausiello (via Page Six), the real-life pals will get it on in the show, even though their characters are arch-enemy magazine editors. Is something in the offing for Bonnie Fuller and Janice Min? ... "Top Chef" archvillain Marcel Vigneron got an eyeful at a club in Vegas when a stranger broke a bottle over his head, he tells Las Vegas Weekly. He had to go to the hospital and get stitched up. ... Jamie Foxx apparently likes to douse his female companions in Sex-on-the-Beach cocktails -- literally. A Belvedere vodka rep says that it's Jamie's "thing." ... Billy Joel will perform the national anthem at the Super Bowl in Miami on Feb. 4, and will join Prince in the halftime show. He's the first performer to sing the national anthem twice -- he did it in 1989.