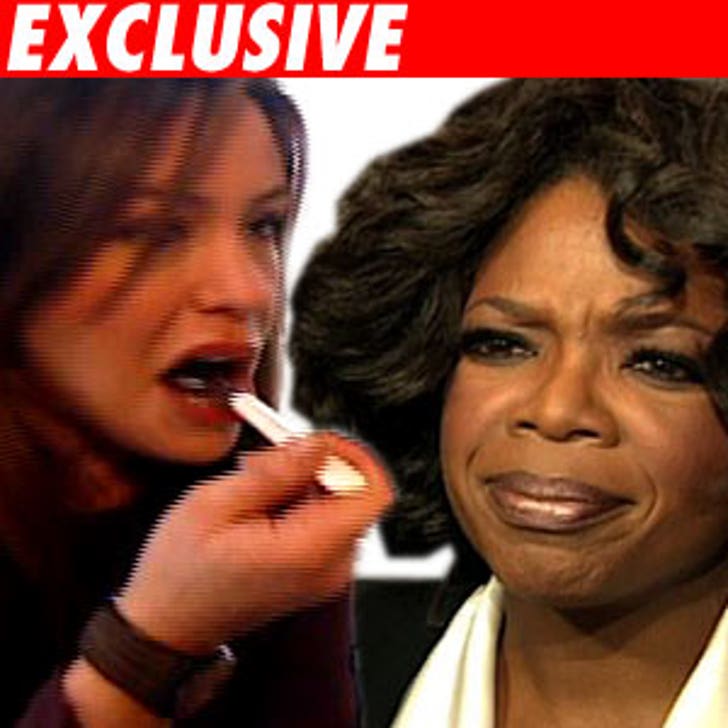 Perky talk show host Rachael Ray made disparaging racial remarks about the woman who gave Ray her big shot at daytime TV -- none other than Oprah Winfrey, according to TMZ sources. It's a shocking account of a dinner that occurred during the period that the show was being sold.

Rewind to December 3, 2005. Ray was at the Century City Shopping Mall in Los Angeles for a book signing. Reps from King World, the production company that was syndicating the show, were shooting the event for its sales presentation.

"Why is she wearing slave drag? She obviously has problems being black."

At around 7:00 PM, Ray, along with seven others, went to Houston's Restaurant in the mall. They sat in a booth in the far right rear of the restaurant. Ray ordered fish and complained to the table it was dry. She 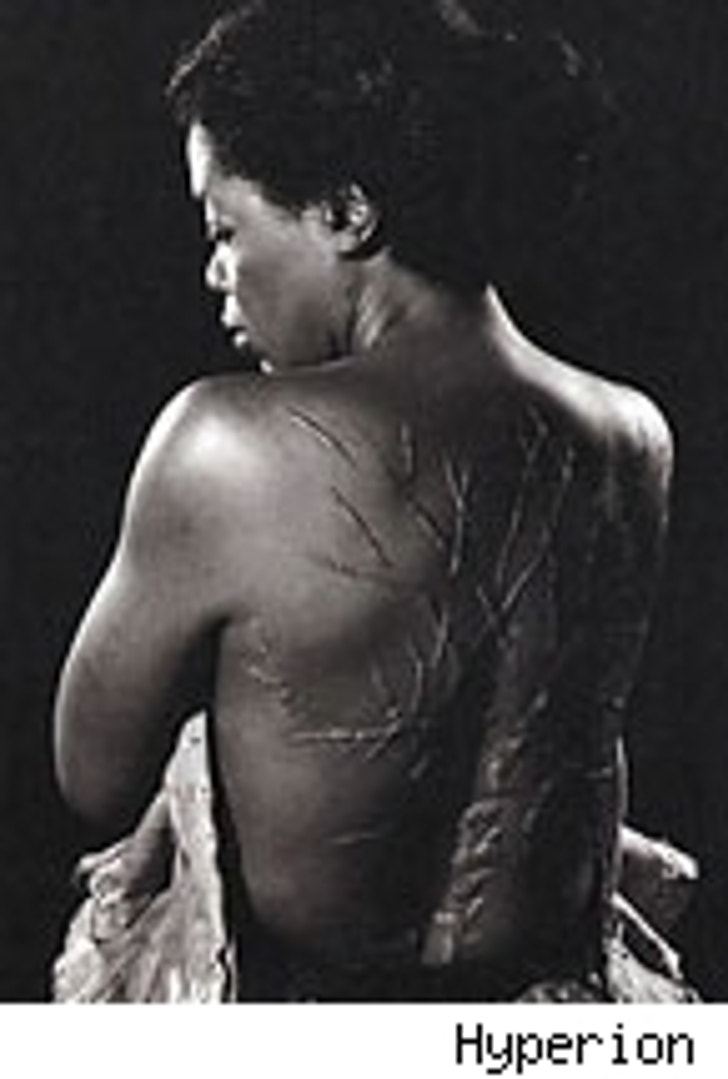 was also drinking red wine and lots of it -- one source says a minimum of four big glasses.

We're told Ray became "extremely loud and aggressive," and began dissing Oprah. Sources say she told the group about a portrait of Oprah that sits in the lobby of Harpo Productions in Chicago. It's from the movie "Beloved" and shows Winfrey's back, enhanced with scars. She's also wearing a skirt from the slavery era.

Back at the table, sources say Ray launched into attack mode: "Why is she wearing slave drag? She obviously has problems being black."

But Oprah wasn't Ray's only target. Sources say she told the group how much she liked Jennifer Aniston and then called Brad Pitt a "pussy boy." But her harshest comments were reserved for Angelina Jolie, calling her "a skanky, backdoor c**t."

TMZ contacted the Director of Publicity for Rachael Ray, Charlie Dougiello, who said, "Rachael did attend the dinner referenced and enjoyed wine and good conversation with friends and colleagues. She denies making any of the comments referenced. In fact, there are several words that are attributed to Rachael that she has never uttered in her life."

Dougiello added, "Neither in public nor in private has Rachael made a disparaging or cruel remark about her friend and mentor, Oprah, nor a celebrity couple she has never even met." 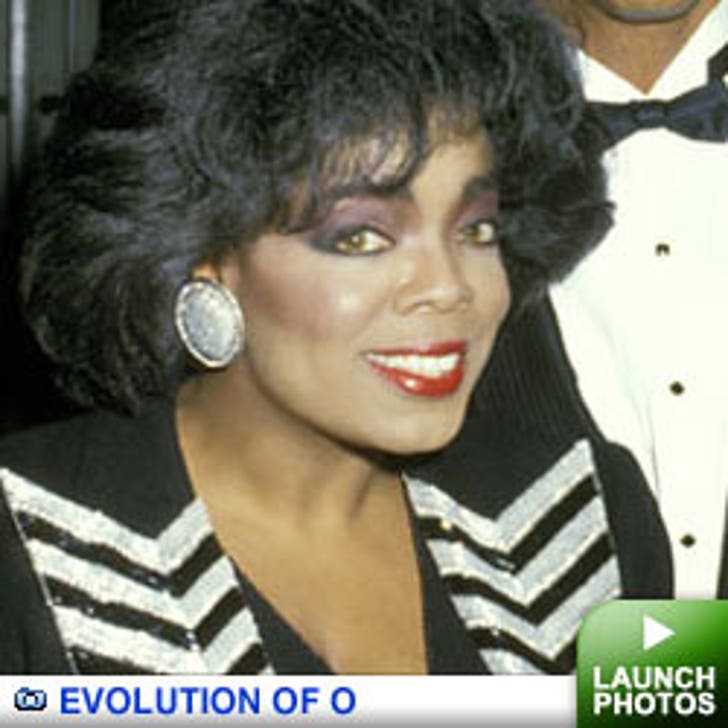 Dougiello also said, "There were several associates of Rachael's at that table who, unprompted, agreed that Rachael never made any of the comments she is being accused of making... and it seems very convenient that these accusations are being levied at a time when Rachael's success has focused the public eye on her."