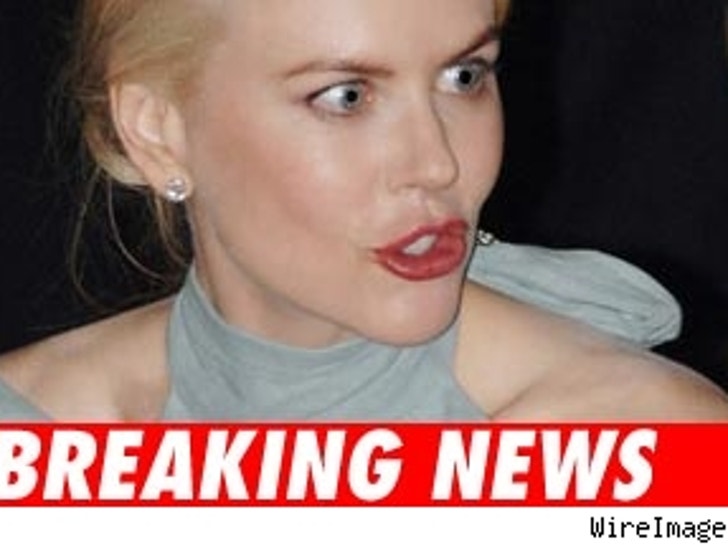 OFFICIAL STATEMENT ON KIDMAN ACCIDENT
There was an accident involving a rigged camera vehicle on the set of THE INVASION Wednesday night (1/24/07) in Los Angeles. Nicole Kidman was in the vehicle at the time of the accident and was taken to the hospital for evaluation. She was released shortly thereafter. No other actors were involved in the scene at the time of the incident. Two additional crew members sustained minor injuries as a result of the collision. The production took the appropriate steps following the incident to ensure the safety of the cast and crew. Production resumed Wednesday evening and Kidman will return to the set on Thursday, January 25. 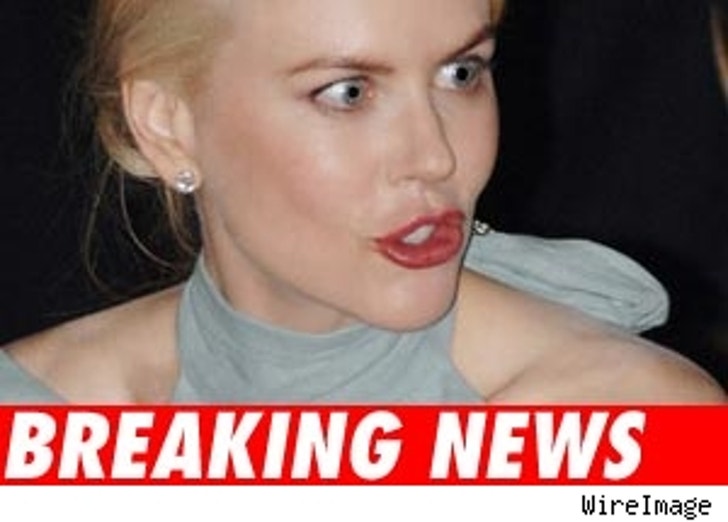 Nicole Kidman was injured during a movie shoot just after midnight today in Los Angeles.

The incident occurred in downtown L.A. during filming of Kidman's new movie, "Invasion." According to the television show "EXTRA," a car spun out of control during a stunt scene and crashed. The LAPD tells TMZ that eight people were injured. 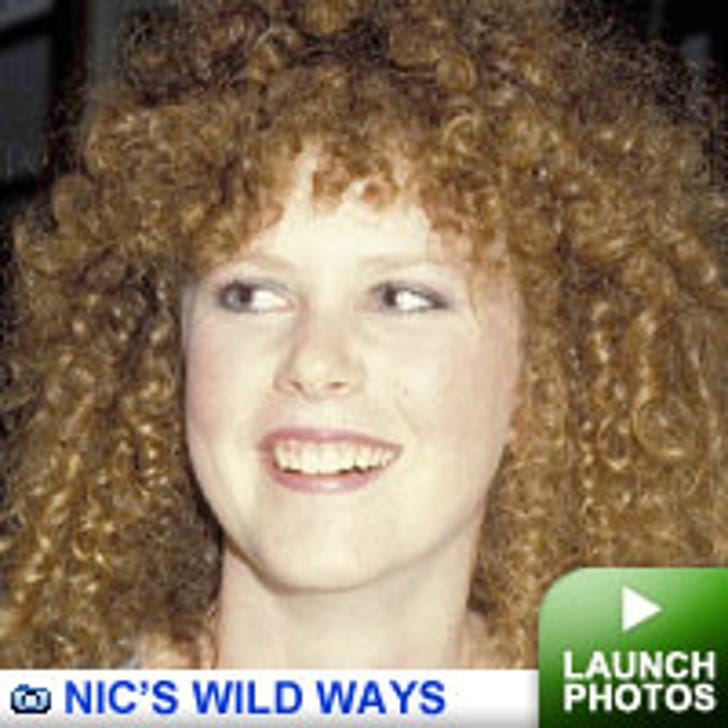 According to "EXTRA," in addition to Kidman, two crew members sustained minor injuries. Kidman was wearing a seatbelt at the time of the accident.

Kidman was examined at Cedars-Sinai Medical Center and released two hours later, according to her publicist, Catherine Olim.

The fateful scene featured the Oscar-winning actress attempting to escape zombie-like characters who had attached themselves to the hood of her Jaguar.