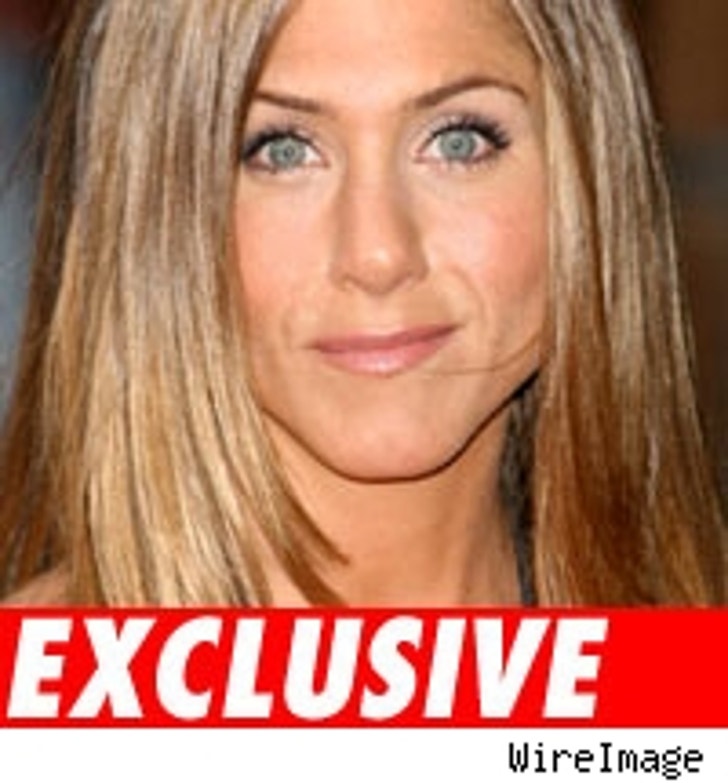 Sources tells TMZ that a furious Aniston has placed several calls to Kanodia's office to express her extreme displeasure that Kanodia spoke to US Weekly for an article entitled "Jen's Secret Nose Job." The magazine claimed that Aniston underwent rhinoplasty at Kanodia's office on January 20.

In the article, Dr. Kanodia said he would not confirm that he performed the surgery and then went on to describe how rhinoplasty works.

Kanodia is reportedly responsible for recent transformations of Ashlee Simpson and Cameron Diaz.

Calls to Dr. Kanodia's office were not returned.

Aniston's rep tells TMZ his client was never upset with Dr. Kanodia and was never harsh with him on the phone.