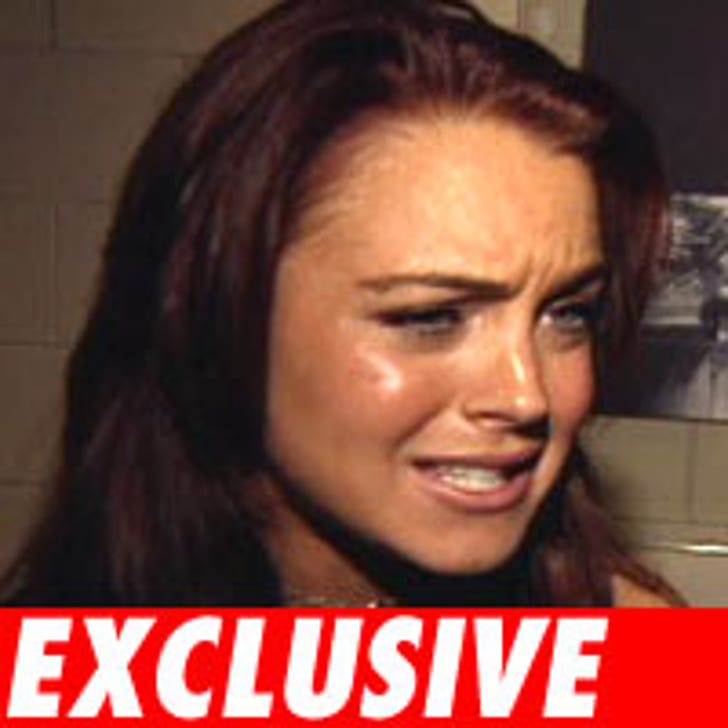 Lindsay Lohan's extraordinary privileges at Wonderland have now driven disgruntled residents out of the rehab facility.

TMZ spoke with a recent ex-resident of the Wonderland house where Lohan has been, er ... staying, and said that making an early exit was due entirely to the distraction created by Lindsay. Our source went on to say that once TMZ broke the story of Lindsay's special treatment, Wonderland began treating all of the residents with more leniency, allowing all kinds of special treatment for everyone.

"Wonderland has become a joke," according to our source. A very expensive joke. "While I'm trying to save my life, she's (L.L.) trying to save her face."