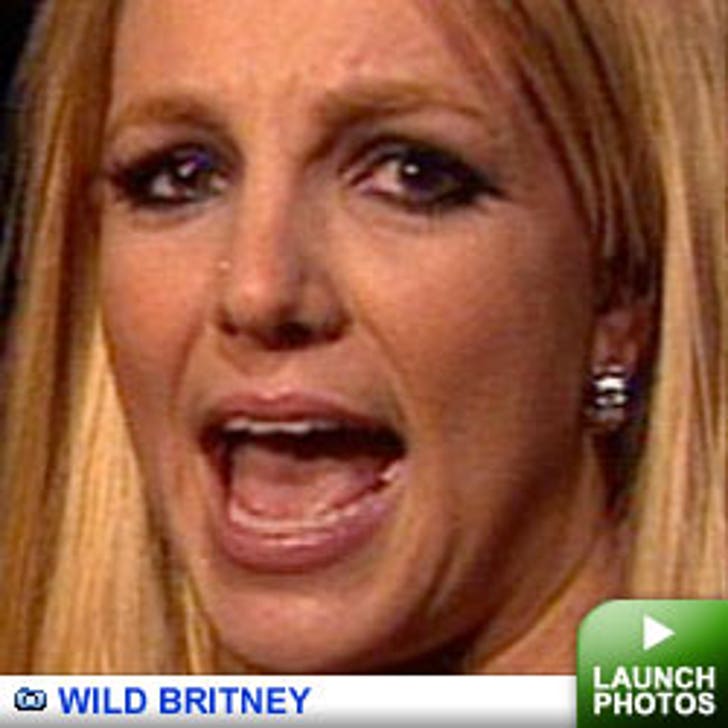 Talk about the understatement of the year: Britney says kicking K-Fed to the curb and living the wild life is "awesome."

Earlier in the week, the newly brunette Brit was seen sporting a Star of David necklace that belongs to boytoy Isaac Cohen. In fact, the pop tart is considering converting for her latest crush – and she already has a head start from dabbling in Kabbalah a few years back with gal pal Madonna.

In the meantime, Britney is stocking up on Valentine's gifts from L.A.'s Trashy Lingerie. Despite the store's name, Spears' purchase "was anything but trashy," a source tells FOX News. "It was classy and sophisticated and perfect for her." Awesome!

That court order may be too late, Paris. Although ParisExposed.com has been blocked, the damage seems to be done. "Girls Gone Wild" top dog Joe Francis told Howard Stern that Paris is "amazing" and "better than anyone" in bed, reports Page Six. But he quickly added: "I would never have sex with [her] again. Especially after checking out her medical history." Ouch! 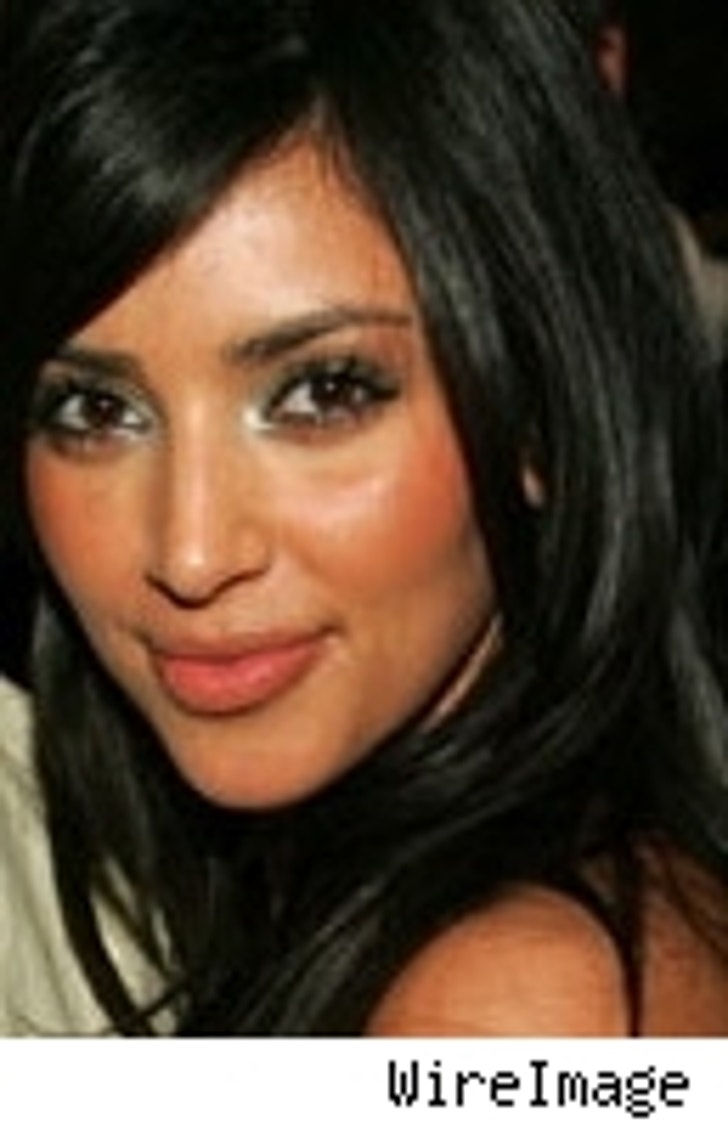 Kardashian: I Don't Need Your Money

Meanwhile, Paris' BFF, Kim Kardashian, confessed on E! that "maybe, yes" there have been some sex tapes of her and ex-boyfriend Ray J (Brandy's brother) floating around -- but they are not for sale. According to the New York Daily News, Kardashian set the record straight by saying: "I'm not poor; I'm not desperate. I would never attempt to sell a tape. It would humiliate me and ruin my family. I don't need the money."