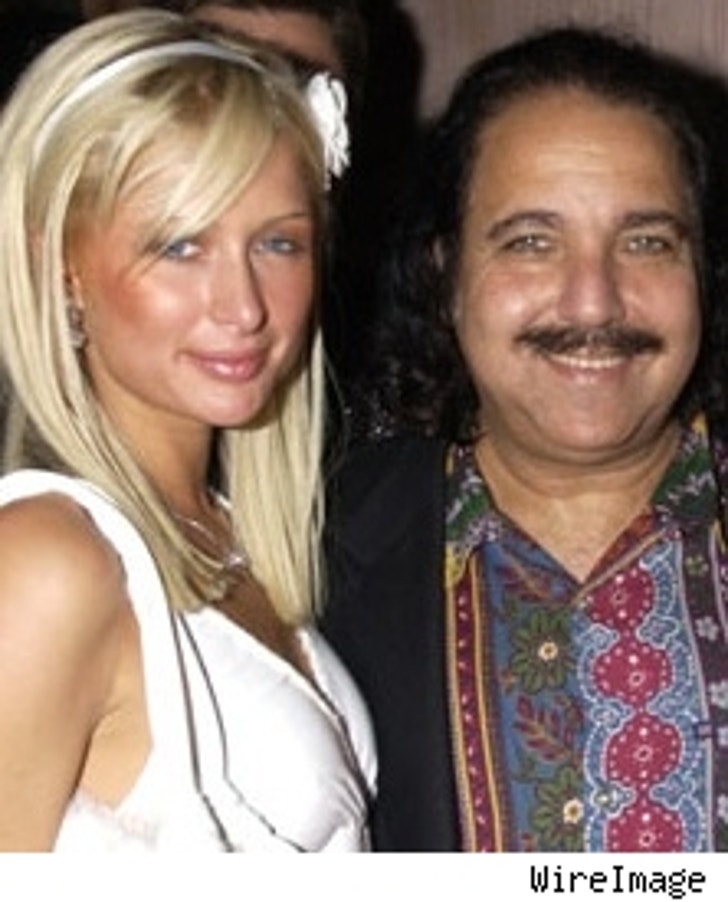 Jeremy says he kept mum about the story, but then heard Paris blabbing about it later to Fred Durst, and decided it was time to air it out. 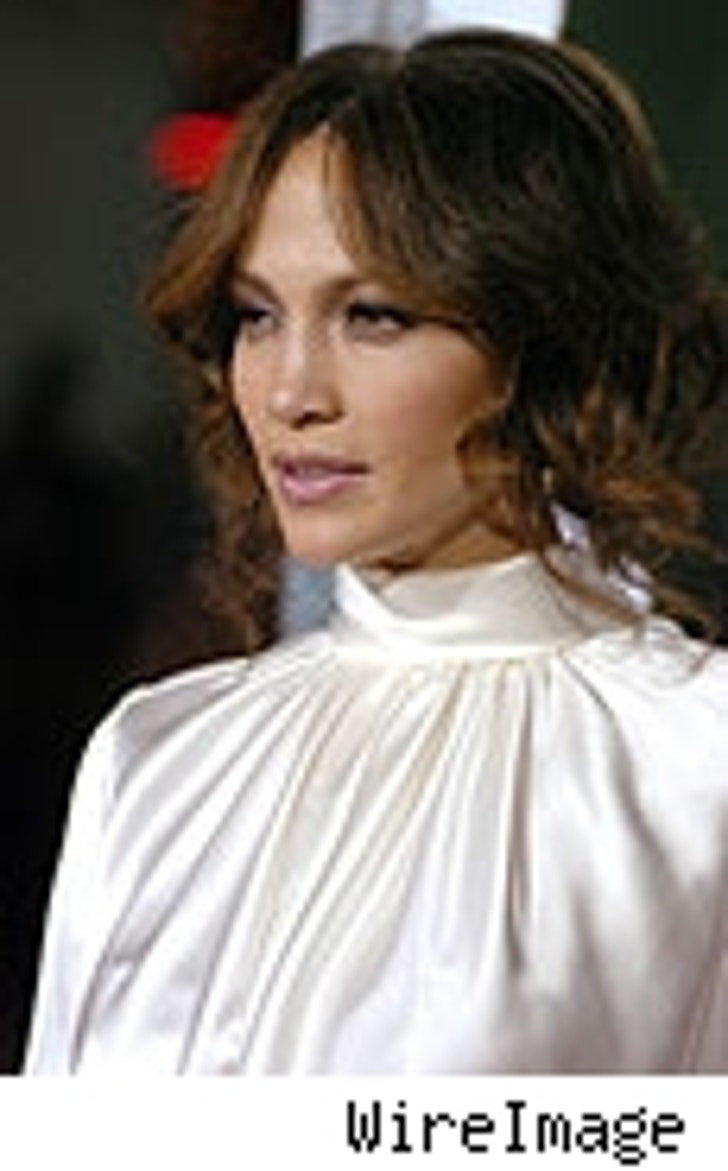 You may look at Ms. Lopez – but only with the lights turned down to make her look "desirable"- or t least that's what The London Mirror (via MSNBC) reports. According to the rag, J.Lo issued a three-page list of divalicious demands just two hours before a recording session. First, she wanted all light bulbs replaced with dimmer ones, and hot Cuban bread that wasn't readily available across the pond, as well as dozens of packages of Skittles, especially the "new sour flavor." SO not true say TMZ's sources, who go on to say the entire article is bogus. 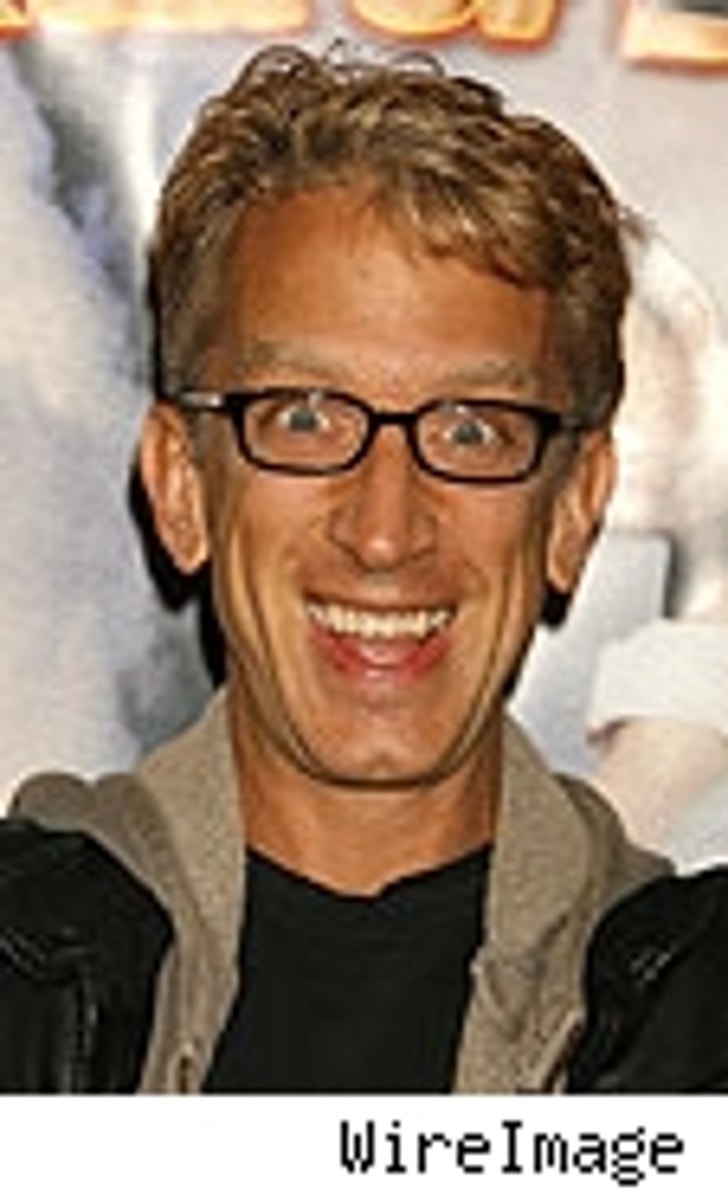 Andy Makes Dick of Himself on "Kimmel"

Andy Dick is up to his old tricks – i.e., harassing stars that don't want his affection or attention. The trainwreck had to be forcibly removed last Friday night from the set of "Jimmy Kimmel Live" after he kept touching the Donald's daughter Ivanka's hair and legs without permission. At one point, after Dick asked Trump to "give him a big, fat, sloppy wet kiss" right on the lips and grabbed her arm, Kimmel called in the heavies and had him carried out by his feet and arms. Check out the outrageous video here. 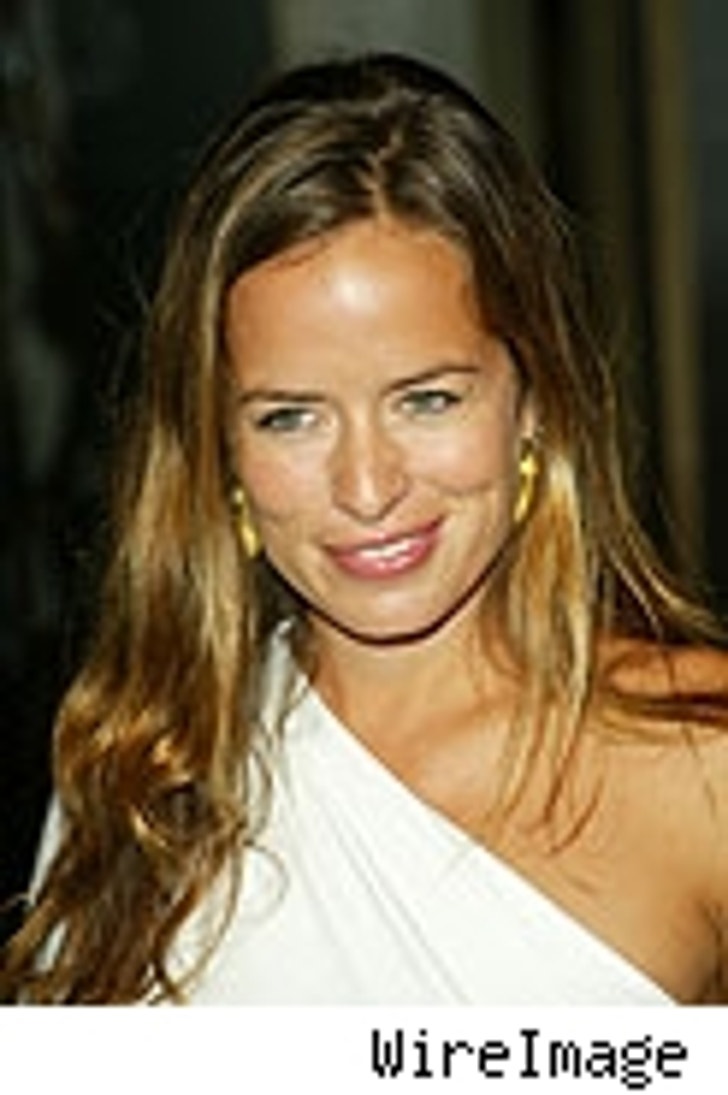 Jade Jagger – 35-year-old daughter of Mick (and Bianca) – is not the woman you want next to you on your next transatlantic flight, if a report in Page Six is to be believed. A fellow passenger told the Post that the rock heiress boarded a Virgin flight and "proceeded to get drunk and loud" enough to fall down in the aisles. One of Jade's pals even took wine from another passenger's dinner tray and swilled it. Then, at landing time, when a flight attendant tried to take her tray away, Jade "was kicking [her] from under her duvet" to make them go away. Jade's rep acknowledges that her client was drinking as a way to "calm down" before she boards a flight. It appears not to have worked. The rep added that Jade "regrets causing any disruption of which, until now, she was completely unaware." Apparently so. 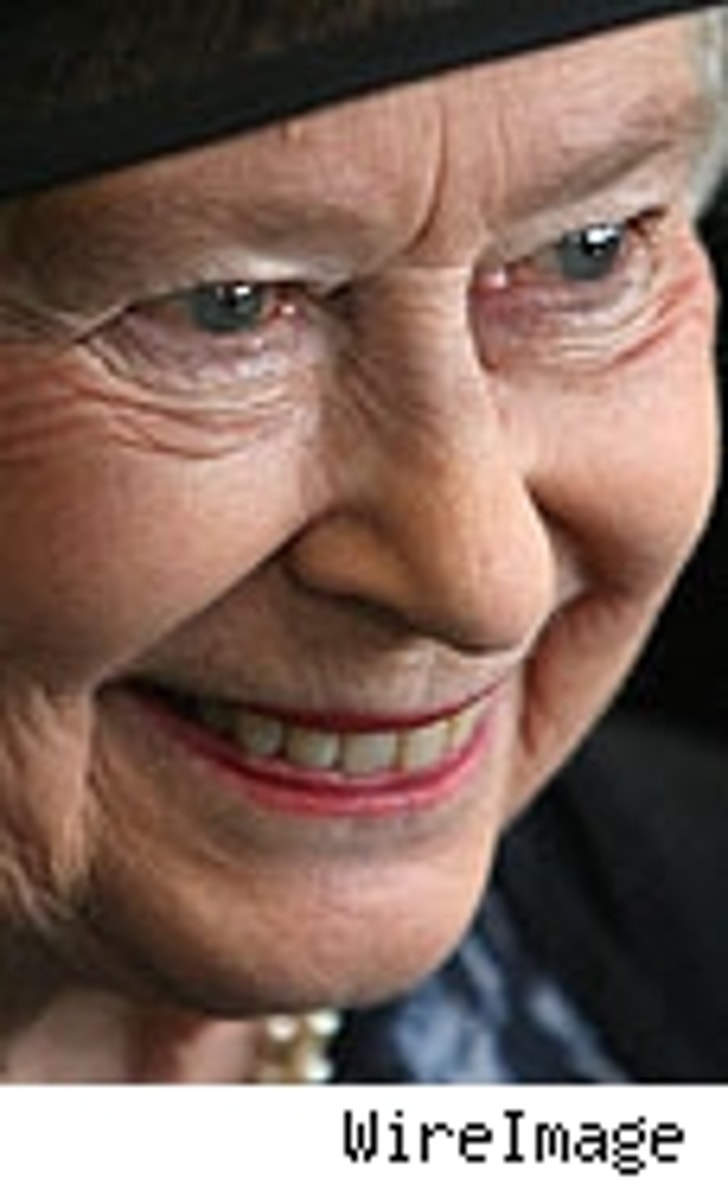 Despite its award-winning pedigree and reputation, the Queen Elizabeth II film "The Queen" won't be glimpsed by its subject, the monarch herself. A friend of the Queen's tells the Daily Telegraph, "It's hard enough for her to have to look at a video of herself after an event," and adds that QE2 isn't a big film buff. ... An Israeli-Palestinian peace organization, Seeds of Peace, is trying to get Rosie O'Donnell and the Donald to come together at its annual gala March 22. Somehow, says a rep to the New York Post, "I don't think that's going to happen." ... Jeff Zucker will be named CEO of NBC Universal today, a long-expected move that will see the former "Today" show producer replace Bob Wright.