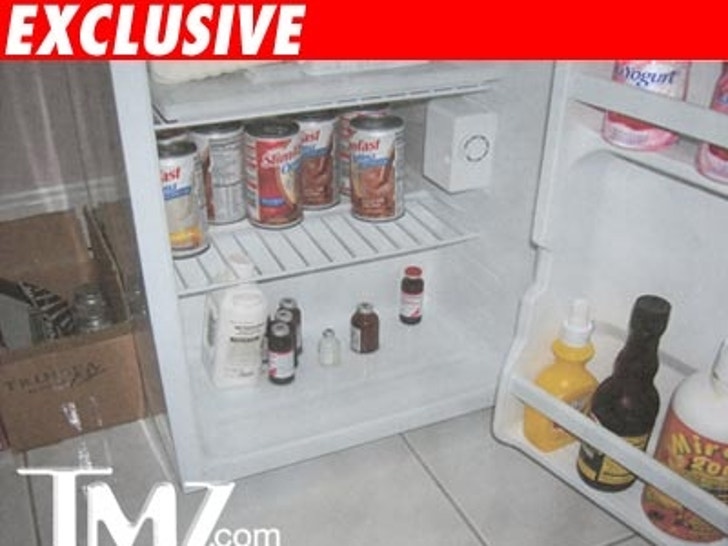 TMZ has obtained a photo of the inside of Anna Nicole Smith's refrigerator taken after she died, and the contents are shocking on several levels. TMZ has 100 percent verified the authenticity of this photo.

The refrigerator, which was inside Anna Nicole's bedroom in the Bahamas, contained methadone (5 mg per 5 ml). The small refrigerator contained cans of Slim-Fast -- ironic, since Smith was TRIMSPA's spokesperson. Several bottles of TRIMSPA sat right next to the fridge.

The fridge also contained Miracle 2000 (marketed as a nutritional supplement for "today's active lifestyle"), French's Worcestershire Sauce, yogurt and spray butter. It also appears there are vials of injectable medicines.

The methadone is compelling, as Smith's son Daniel died from a combination of drugs that included methadone. Law enforcement sources in the Bahamas tell TMZ that at least one witness has come forward and said Howard K. Stern supplied Daniel with methadone just before he died, and flushed the remaining stash down the toilet. That witness is expected to testify next month at the coroner's inquest into Daniel's death.

Now Stern is placed in the same home with another stash of methadone -- the home he shared with Smith.

TMZ has confirmed that law enforcement in the Bahamas is aware of the contents of the refrigerator. 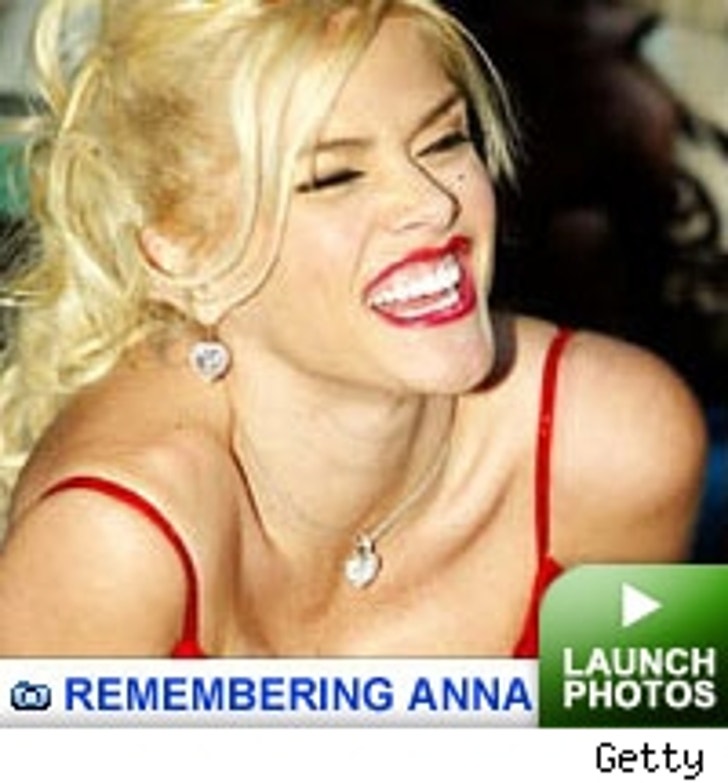